A-Level Results: 70 per cent of Bacon’s College students get into Uni in under 24 hours 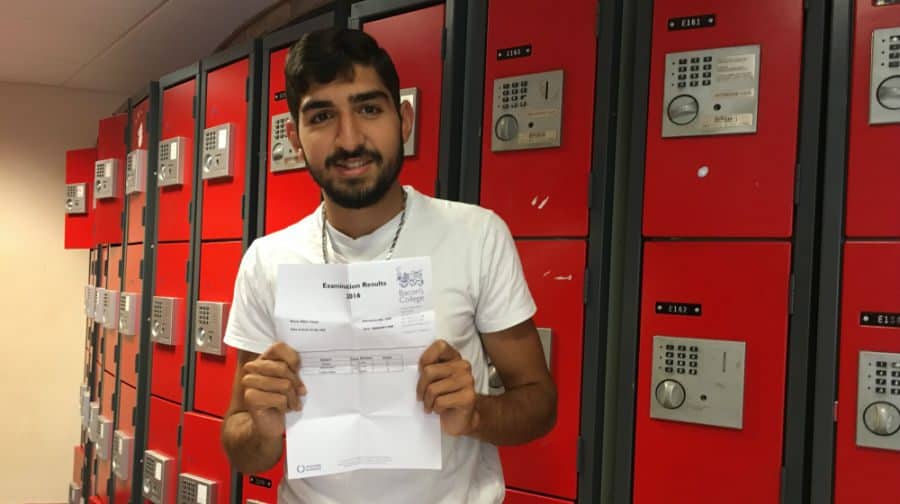 Bacon’s College students have achieved A-Level and Level Three vocational grades resulting in an Average Point Score of 39.2, equivalent to an average grade of a B-.

Head of Sixth Form, Chris Hall, said: “Over 70 per cent of our Year Thirteen students have already secured places at university within 24 hours of receiving their results, a number that we expect to rise comfortably over the coming days as students secure places through Clearing and Adjustment.

“Our students will be taking up offers of university places this year in a range of courses and disciplines, including Social Anthropology, Dental Hygiene and Mechanical Engineering in addition to subjects such as Mathematics, History and Psychology.

“We are particularly proud of the diversity of subjects and degree courses chosen this year with students accessing courses such as Linguistics and Phonetics, Game Art and Design, and Maths and Philosophy.

“Congratulations to all Year Thirteen students for their success this year and good luck in your future studies and careers.”

Mahir Yuksel, 18, was getting Es and Ds a few years ago, but after a sit-down with two of his teachers achieved an A in Further Maths and an A* in Maths, securing a place at King’s College London to read the subject.

He said: “I now work really hard. In year eleven I was getting Ds and Es in Maths when my teachers, Mr Knight and Mr Dikeulias, said to me that I have potential so why don’t I use it.

“I do think it could have done better. I felt like I was at home at King’s and it felt like I should have been there.”

Mahir, whose father works at Bacon’s College, also achieved an impressive B in Turkish and C in Biology.

Before starting his degree, Mahir is now looking at buying a car over the summer to drive to different parts of the UK to build up his experience.

“I think I might do a Masters and PhD and then move to Canada as they pay better,” added Mahir.

Southwark NewsNewsA-Level Results: 70 per cent of Bacon’s College students get into Uni in under 24 hours