A GoFundMe page for Levi's funeral has raised more than £10,000 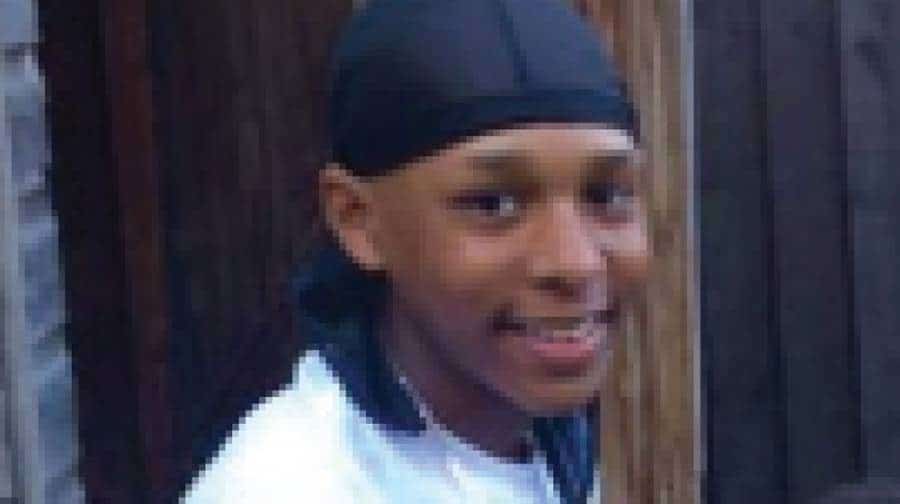 A second arrest has been made by detectives investigating the murder of seventeen-year-old Levi Ernest-Morrison in Sydenham.

Yesterday (Wednesday, April 14) a 17-year-old boy was arrested on suspicion of murder.  He remains in custody at a south London police station.

On Sunday police arrested a 36-year-old woman on suspicion of murder. She was charged on Tuesday and will appear in custody at the Old Bailey today (Friday, April 16).

Detective Chief Inspector Chris Wood, leading the investigation, said: “I am appealing for anyone who has information concerning the identity and whereabouts of the people involved in this murder to share what they know with my team.

“It is often the case that friends or acquaintances of the victim know who was responsible, if you are one of those people, please do the right thing by your friend and get in touch with us.

“If you don’t want to speak directly to police you can pass your information to Crimestoppers who will not even ask you for your name, you can do this by telephone or online.

“Or, if you prefer, you can speak directly to us where all information will be treated in the strictest confidence. Whatever you decide, please consider Levi and his devastated family and do the right thing.”

The developments come as a fundraiser set up by Levi’s bereaved family raised more than £10,000 in just a few days to help cover the costs of his funeral.

Set up by JF and Kayla Ernest, the page has received support from more than 400 donors, many of whom left tributes to the seventeen-year-old victim.

In a tribute, the page said: “Levi was an intelligent and loving boy.

“He was a beautiful son, a playful brother, a loving grandson, godson and nephew, a devoted boyfriend and a loyal friend.”

Twenty per cent of donations made to the fundraiser will be given to livesnotknives.org.

Donate to the fundraising page here.