Four people have now been charged with murder 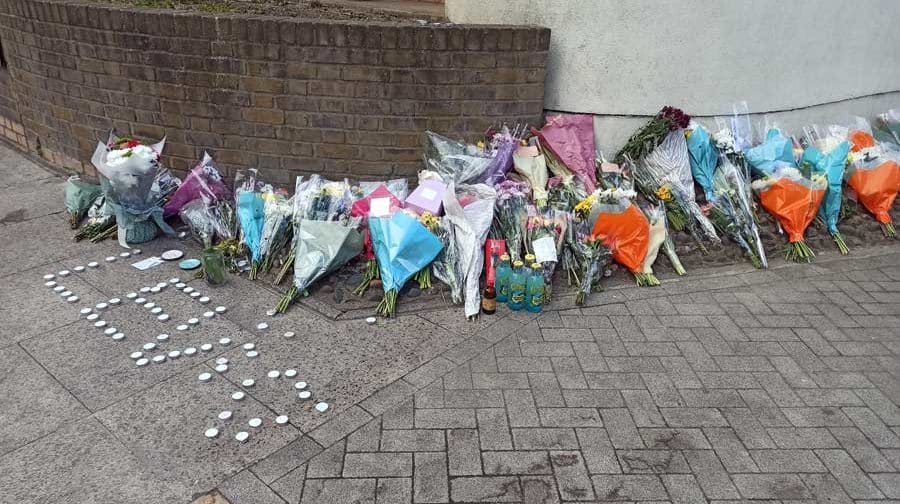 Two more people have been charged with the murder of Levi Ernest-Morrison.

Today (Tuesday April 20) police charged two teenage boys, who cannot be named for legal reasons, with murder and possession of an offensive weapon. They are aged fourteen and fifteen.

Both appeared in custody at Bromley Youth Court and were remanded in custody to appear at the Old Bailey on Thursday, April 24.

They are the third and fourth people to be charged in connection to the attack. 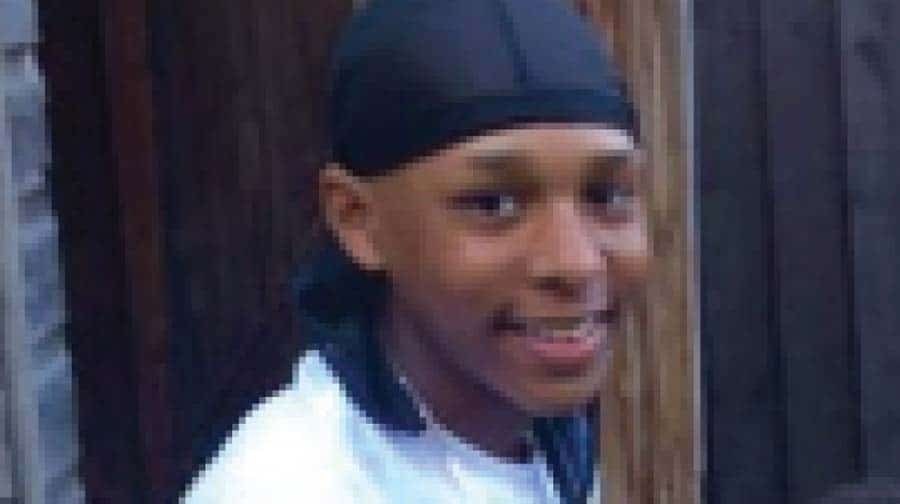 Thirty-six-year-old Nichola Leighton from Sydenham’s Lockwood Close and a seventeen-year-old boy who cannot be named have also both been remanded in custody after being charged with murder.

Levi was fatally stabbed on Saturday, April 10, in Sydenham Road.

A date for the trial has not been set.