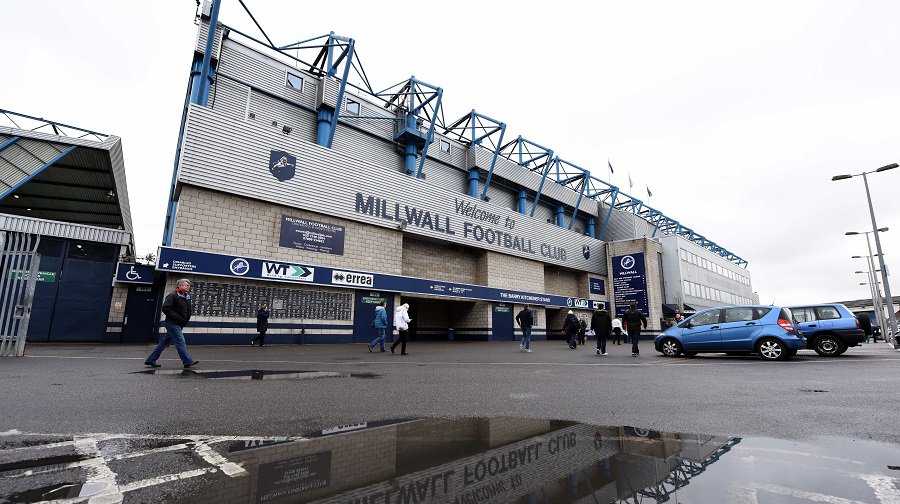 Lewisham Council is yet to reveal the terms of its pledged independent inquiry into a charity at the heart of the New Bermondsey development, after it performed a dramatic U-turn on plans to compulsory purchase Millwall land last week.

Following months of protest from fans, businesses and key political figures, Lewisham Mayor Steve Bullock released a statement last Wednesday (Jan 25) saying that the CPO of land used by Millwall for its community trust, youth academy, car park and café “should not proceed”.

Sir Bullock, along with Cllr Alan Hall, Lewisham’s chair of overview and scrutiny, called for an external independent inquiry into Surrey Canal Sports Foundation (SCSF) – the charity at the heart of developer Renewal’s New Bermondsey scheme and of which the Mayor is a director – after allegations of £2million worth of false funding claims emerged.

“Information has been provided by Millwall to the council in the last few weeks that raised two concerns that appear not to have been addressed previously in regard to aspects of the future operation of the community sports scheme and the operation of Millwall’s own academy,” Sir Bullock said in a statement at the time.

“I have always been clear that Millwall must be at the heart of the development and it is my view that these concerns need to be thoroughly addressed, the CPO should not proceed and that all parties concerned should enter discussions to identify an agreed way to achieve the regeneration of this area while resolving these concerns.

“Other issues of concern have been raised in relation to the operation of the SCSF and as soon as these concerns were raised I wrote to the council’s chief executive [Barry Quirk] asking that an independent inquiry take place into them and I cannot comment further until the inquiry reports.”

It also came to light that 45 of Lewisham’s 54 Labour councillors backed calls made by Cllr Hall for the independent inquiry – and the council’s cabinet member for housing Damien Egan also withdrew his support.

Details of Lewisham’s external inquiry are yet to be confirmed and the council has not appointed someone to head up the independent inquiry – but the inquiry will definitely go ahead, the News understands.

“For this inquiry to be fully trusted by the club, the fans and the local community then the council can have no part in choosing who leads it,” he said in a letter to Lewisham’s Mayor and cabinet.

“Quite frankly the allegations over the council’s handling of this matter are too serious for the council to be allowed to mark its own homework.”

The News approached Lewisham Council to ask whether it had any plans to meet with Millwall following the decision to abandon the CPO.

In response, a spokesperson said: “Regeneration in New Bermondsey is vital to bring new jobs, new homes and new community facilities to the area.

“We have always been clear that Millwall Football Club must be at the heart of this and we encourage all parties to start discussions about how they can work together to bring forward a comprehensive redevelopment of the area.”

On the morning of going to press, the News also asked Renewal whether the developer will still push ahead with the New Bermondsey scheme, what they plan to do next as part of the scheme, what percentage of the overall scheme the land used by Millwall counted for, and whether they had earmarked other land to build on as an alternative to Millwall.

A spokesperson for Renewal said they were not able to provide any further information at the moment.