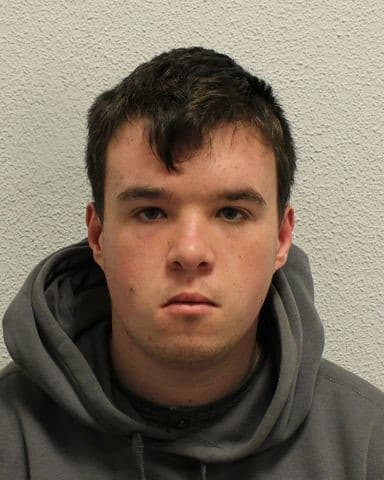 A Lewisham man has been sentenced after confessing to sexual activity with a young girl.

Joshua Dee, 21, was sentenced on Monday at Woolwich Crown Court for sexual activity with a child; sexual touching of a child; and, sexual communication with a child.

Police also say they cannot be certain that the offender did not target other young girls, urging anyone who knew of other offences to come forward.

Dee must serve a two-year community order, a rehabilitation order of thirty days, 100 hours of unpaid work, and pay the victim £250 compensation.

The court heard how Dee met the victim, then aged only thirteen, in a youth club in September 2016. He pursued a sexual relationship with her, despite knowing her to be underage.

The trial heard he would plead with the victim to engage in sex acts, making her feel pressured and guilty if she did not.

Dee’s electronics were seized by cops, who found evidence of sexual communication with the teenage victim.

“The victim in this case has shown strength of character beyond her age and, supported by my team on the Central Specialist Command Modern Slavery and Child Exploitation Team, ensured that Dee was held accountable for his crimes,” said DI Laura Hiller.

“I hope that this sentence brings her and her family a measure of comfort and closure to move on.

“We cannot be certain that there are not more young girls who Dee has targeted, and who have not yet told someone.

“If you know of any further offences committed by Dee, or if you have been a victim of any sexual offence and not yet spoken to police, come forward and call 101.”

Childline can also be called in confidence on 0800 1111, added the detective inspector.