Crime scenes remain in place where the stabbing victims were found 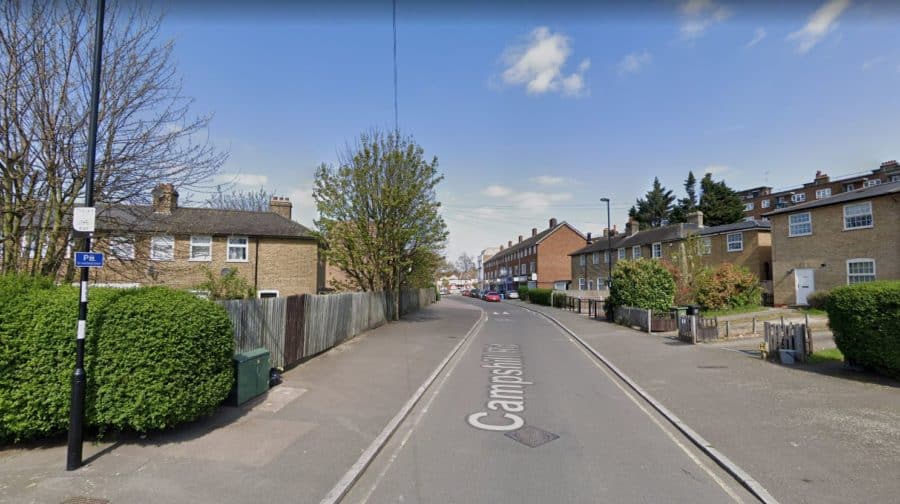 Police found one of the victims in Campshill Road (pictured) Image: Google Maps

Police are investigating a triple stabbing in Lewisham yesterday.

He was treated at the scene, but his condition is unknown.

A short while later, a 20-year-old man attended a south London hospital with stab wounds, which were assessed as non-life-threatening.

Three males – whom police could not give further details about – were arrested at the hospital on suspicion of possession of an offensive weapon.

A Vauxhall Astra parked outside the hospital was also seized by police.

Police were called to a stabbing at Lewisham Park at around 6pm, finding a 23-year-old had been stabbed. His condition, too, is unknown.

Police believe the three stabbings were all part of the same incident at a car-park in Harvard Road, near Lewisham Park.

A Mercedes car was seized by police at the car-park and as well as a Vauxhall Astra in nearby Fordyce Road.

A number of crime scenes are in place where the stabbing victims were found.

Any witnesses or anyone with any information is asked to call police on 101, quoting CAD 5845, or tweet @MetCC.