Call for review to end ‘wasted time’ for drivers and pedestrians 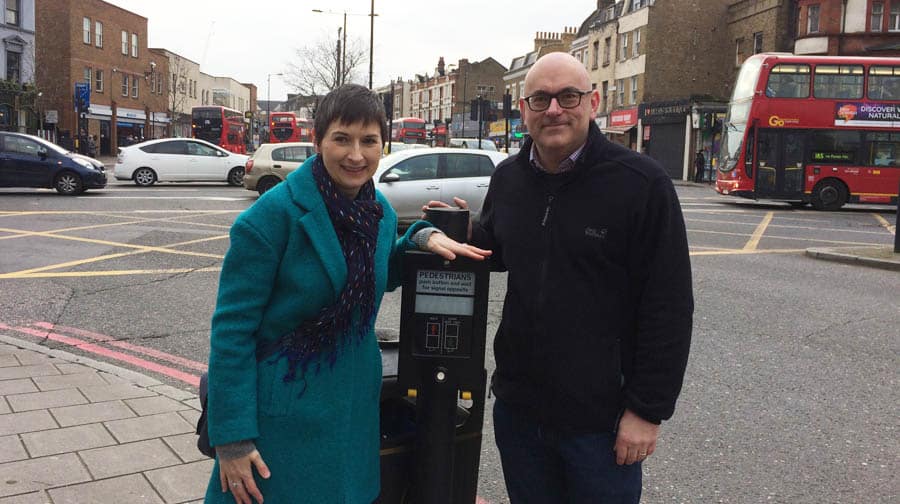 Southwark Liberal Democrats have called for a review of traffic lights across the borough after claiming that road users’ time is being wasted by delays, writes Jessica Aszkenasy…

They claim that there is an overlap between pedestrian lights and traffic lights that stay red at the same time. They say that this leads to large amounts of wasted time that is frustrating for both pedestrians and drivers alike, pointing the finger at major junctions such as Camberwell Green and Denmark Hill.

“This case was sadly just another example of where the needs of pedestrians have been overlooked for too long,” Liberal Democrat London Assembly member Caroline Pidgeon said.

After agreeing to review the case, Transport for London found that pedestrians could have fifteen seconds more on a green light, with minimal impact on other road users. The improvements are due to be implemented in the next few weeks.

Cllr James Barber said: “I’m really pleased that pedestrians will finally see improvements on the Camberwell Green junction, but this isn’t just a single case. A proper review of pedestrian traffic lights across the borough will lead to cutting waiting times and encourage more walking. Maximising ‘green’ time for those pedestrians that need the direction they give – such as children – means they’ll have less need and motivation to ignore traffic and pedestrian lights in general, which will make things better, quicker and safer for everyone.’

Councillor Kieron Williams, chair of Camberwell Community Council said: “The issue of the traffic lights in Camberwell Green is something we local councillors have long been campaigning on. We got TfL to meet with the community to discuss the problem and now they have agreed to increase the length of the green light, and introduce a countdown timer so that people know how long they have to cross the road safely.”

Glynn Barton, TfL’s director of network management said: “We are responsible for more than 6,000 sets of traffic lights in London, which are constantly reviewed to ensure the timings are correct. Traffic lights can have a number of phases depending on the complexity of a junction and any changes we make must ensure the safety of all road users.”