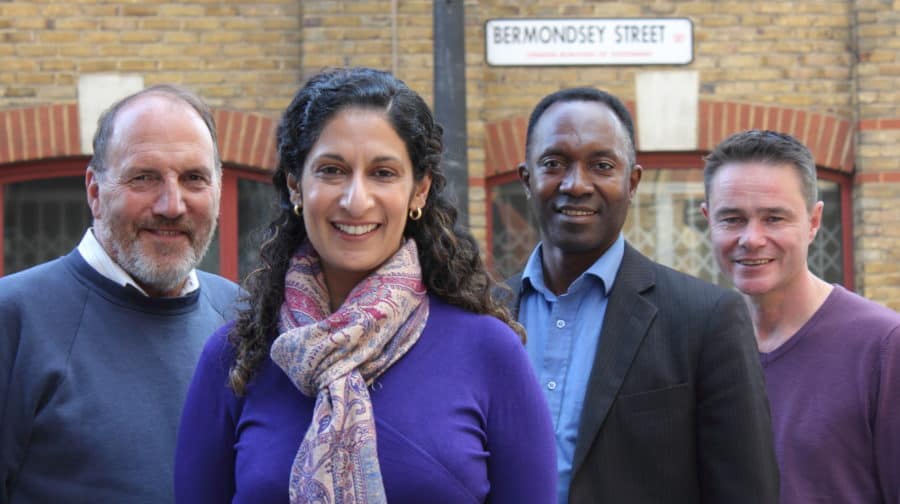 A London Bridge and West Bermondsey councilor has been selected by the Liberal Democrats to take on Neil Coyle for his seat at the next General Election.

The party announced Cllr Humaira Ali as their prospective parliamentary candidate for Bermondsey and Old Southwark after the conclusion of a party vote between four candidates on Saturday.

She was elected to the council last year in a tightly-contested election.

In a message to party members after securing the nomination, Cllr Ali said: “Being chosen to represent my community is one of the proudest moments in my life.

“I’m deeply humbled to receive the baton of liberalism from Simon [Hughes] to lead the campaign for a more open, prosperous and fairer society.”

Simon Hughes, the former Liberal Democrat candidate for the seat was the constituency’s long serving MP, before being beaten by Labour’s Neil Coyle in 2015.

He has since taken a back-seat from front line politics and is now the Chancellor of London South Bank University.