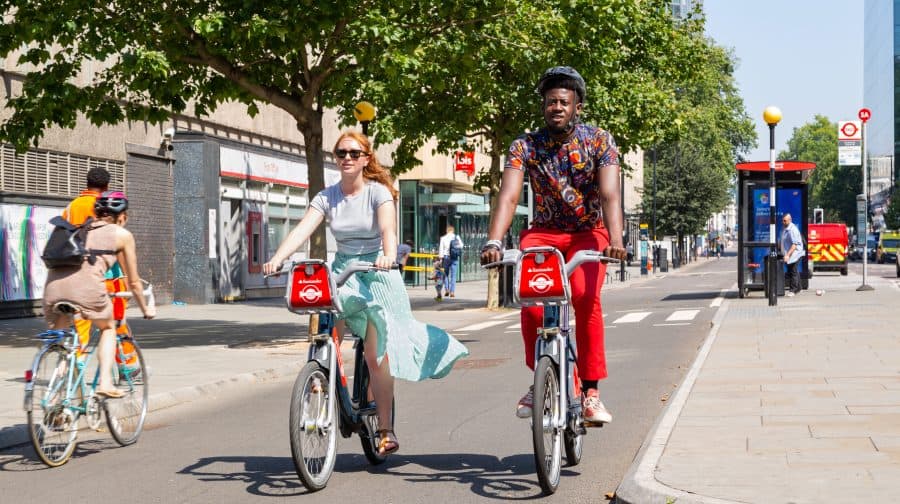 A Liberal Democrat assembly member has called for hire bikes to reach Rotherhithe and further afield to mark the tenth anniversary of the scheme.

The ‘Boris Bikes’ were introduced a decade ago, under Boris Johnson’s tenure as London mayor, but there are currently no docking stations in Rotherhithe.

Plans are afoot for five new docking stations in Bermondsey and Rotherhithe to meet the unprecedented demand for the bikes since lockdown.

Caroline Pidgeon AM said big expansions of the scheme had fallen by the wayside under Sadiq Khan’s mayorship.

“It is time that much more ambition was shown.

“The scheme should be substantially expanded to new parts of London, starting with a serious expansion out to Rotherhithe and into other parts of South East London.”

New docking stations will be built by the Rotherhithe roundabout, Canada Water station and Bermondsey station, with two more planned for Tower Wharf and George Row in Bermondsey.