"This area needs an MP who will challenge the government to invest in our young people and tackle rising violent crime.” 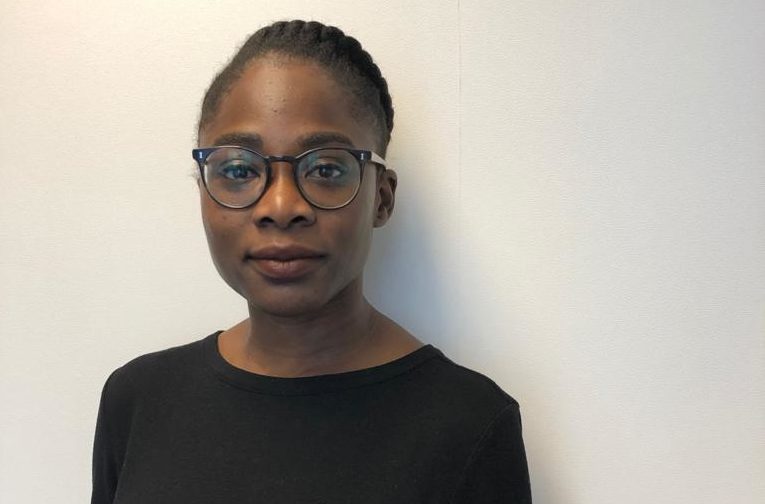 The Liberal Democrats have announced who will be challenging Harriet Harman for her Camberwell and Peckham seat in the next general election.

Julia Ogiehor says along with her clear Remain stance, her experience growing up in the constituency makes her a strong contender.

The 33-year-old grew up in Queen’s Road and Walworth Road and went to school in north London before joining Lewisham College and embarking on a career in the health charity sector.

She has lived in Muswell Hill for four years, and is currently a Lib Dem councillor in Haringey, as well as juggling a day job working for Luisa Porrit, the MEP for London.

She said: “I am absolutely thrilled to have been selected as the Liberal Democrat candidate for Camberwell and Peckham, the area that moulded my formative years.

“People in this area have been represented by Labour for generations, but it is clear that Jeremy Corbyn will not stand up for us and commit to stopping Brexit on day one.

“Outside of Brexit, this area needs an MP who will challenge the government to invest in our young people and tackle rising violent crime.”

Ogiehor told the News she was “forever worried” that her two teenage brothers, who live in Southwark, will become caught up in youth violence.

In Haringey she has successfully lobbied for more funding toward youth services and the introduction of a safe haven scheme to help prevent youngsters at risk.