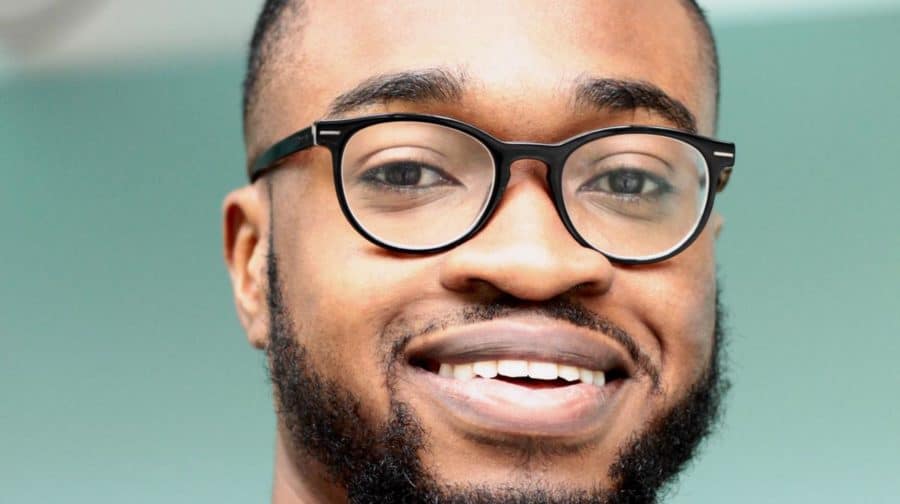 The Liberal Democrats today announced who will take on Labour’s Helen Hayes for her Dulwich and West Norwood seat at the next general election.

Twenty-three-year-old Ade Fatukasi is hoping the area’s strong pro-Remain voters could help give the party an edge in a long-standing Labour seat held by Helen Hayes since 2015.

In a statement sent to the News, a party spokesperson described the management consultant, who specialises in technology projects, as a ‘social inclusion champion’.

Fatukasi grew up in south-east London and went to school in East Dulwich.

He is a keen mentor, helping youngsters from deprived backgrounds to reach their potential.

Today, the parliamentary hopeful said: “I’m honoured to have been selected as the Liberal Democrat parliamentary candidate in Dulwich and West Norwood.

“All over London the Lib Dems are the only option to not only stop Brexit but to lead this country into the future.

“Brexit has stopped politicians focusing on growing social inequality and the climate crisis.

“I want to be part of a Liberal Democrat government that gets us back to the issues that matter.

“It’s evident that parliament needs an urgent refresh and it is now time for a new breed of politicians to stand up and be counted.”