Is your area one where Lidl wants to open a new supermarket? 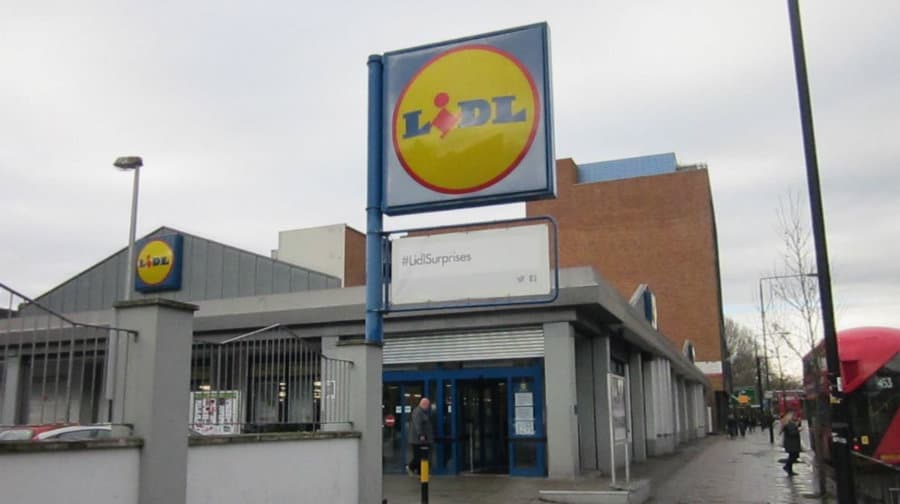 The budget supermarket chain Lidl has said it is looking to double the number of stores across the country – and Southwark could be getting some of them.

Across the capital, it has identified more than 230 places where it “particularly” wants to open new shops.

The Southwark locations included on the wish-list of new stores include London Bridge, North Bermondsey and Elephant & Castle.

But the list is not exhaustive, with the supermarket giant saying it will also consider other locations in London apart from those listed.

In total, Lidl has identified nine Southwark locations where it wants to open a new branch out of 104 possible sites in south London.

Some would be relocations of already existing shops.

However, the list is not set in stone, as it would be subject to finding suitable land for the outlets.

The map of where Lidl wants to open new sites across south London (Image: Lidl)

Good luck to them if they can find shop space in North Bermondsey.