Life imprisonment for murder after man was stabbed in Walworth pub 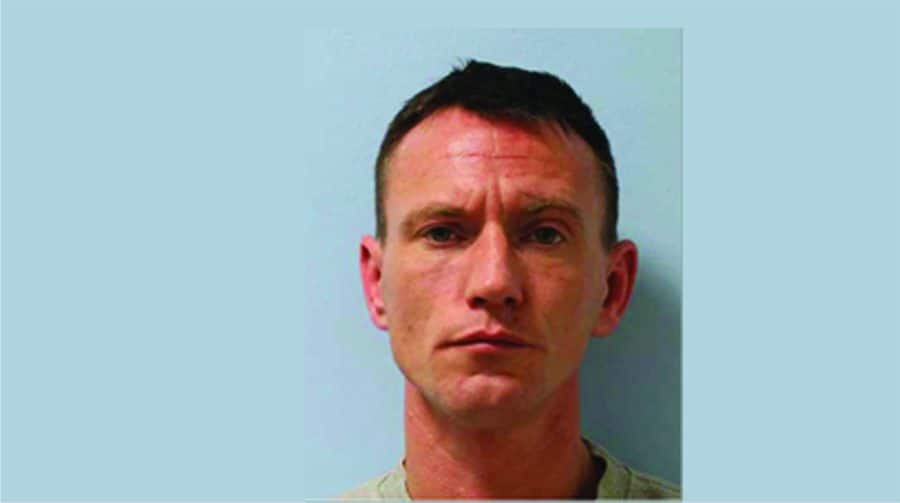 Camberwell man Geoffrey Downs has been sentenced to life imprisonment, after admitting he murdered a man in a Walworth pub, earlier this year.

The 37-year-old from Grosvenor Terrace was told at the Inner London Crown Court last Friday, August 24, he will have to serve a minimum of 25 years for the murder of Michael Boyle. Boyle, who was from Galashiels in Scotland, was found with a stab wound on Sunday February 25 this year after police  were called to the Sir Robert Peel pub in Langdale Close, Walworth.

The 44-year-old victim was taken to hospital by London Ambulance Service,  where he died on Saturday, 10 March.

A post-mortem examination was held on Thursday, 15 March and gave the cause of death as multiple organ failure and a stab wound to the chest.

Downs was charged the day after the stabbing with attempted murder, possession of an offensive weapon and common assault.

He was later remanded in custody at the Old Bailey on Monday, 26 March, where the indictment was changed to murder.

He pleaded guilty to the offences of murder and possession of an offensive weapon on Monday, 30 July.

On the same day as Downs was handed a life sentence, a second man Derek Green, of Langdale Close, Walworth – the same street in which the stabbing took place – was also jailed for his part in ‘assisting an offender’.  The 48-year-old  was jailed for two years and three months after pleading guilty to the offence. Jailed for assisting an offender

Detective Sergeant Stuart Reeves from the Met’s Homicide and Major Crime Command said: “Mr Boyle was defenceless when he was attacked by Downs on that fatal morning in February and he tragically later died from his injuries.

“No sentence will make up for the tragic loss that the family and friends of Michael Boyle have, and will continue to endured. We hope that today’s sentences will provide some comfort to Michael’s family and friends”