Life’s a beach in Peckham 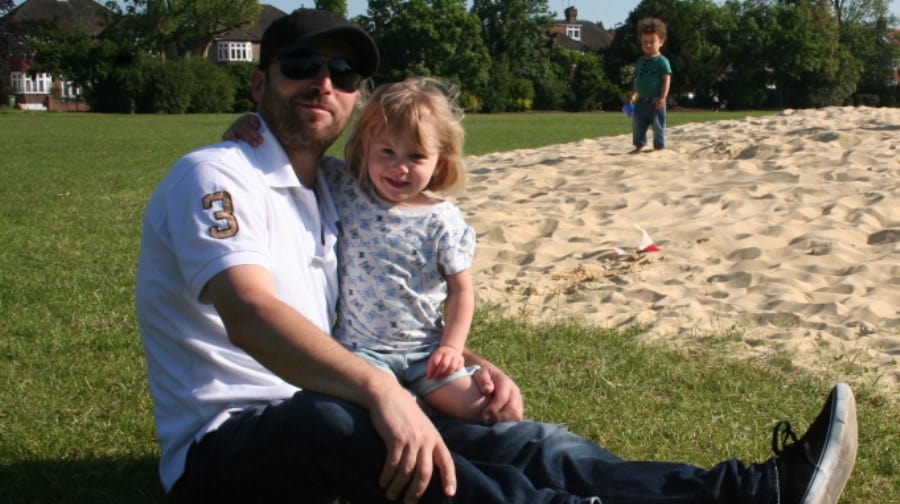 It’s that time of year when we’re all dreaming of sun, sea and sand – but we had two out of three last week when pop-up ‘beaches’ started appearing in Southwark’s parks.

As temperatures soared, families flocked to the mini seasides-without-the-sea in Peckham Rye, Dulwich and Southwark Parks.

There was some confusion as to their purpose, though, as James Dallison pointed out on Twitter when he posted about the Peckham Rye sand pit saying: “Dogs p*ss all over it in the morning, kids play on it in the afternoon, aaah life’s a beach.”

With no signs declaring the point of the sand mounds, the canines and the kids both got in on the action.

While children gave the Rye its first sand volcano it is best not to dwell on the contribution made by Peckham’s pets.

Southwark Council revealed to the News that the sand was delivered to the three parks as part of their sports pitch renovation programme and will be used to help mark out football pitches.

The work was delayed until the beginning of this week so we got to enjoy a little taste of the seaside instead.

Southwark NewsNewsLife’s a beach in Peckham