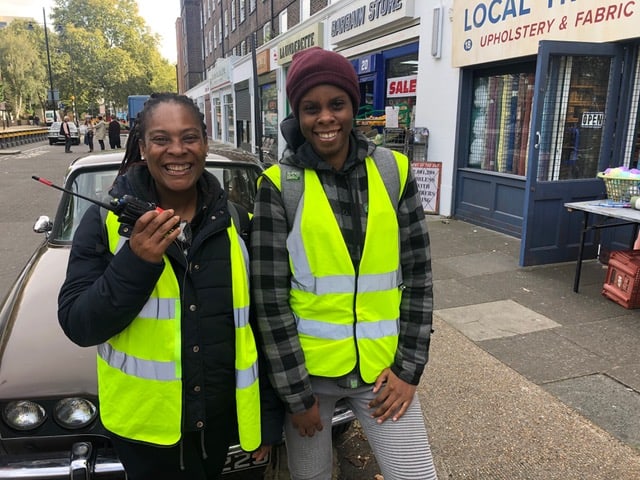 FilmFixers’ contract to run Southwark’s film office has been renewed for another term, fifteen years after taking over managing the borough’s TV and Film requests.

Although there have previously been concerns around how Southwark backdrops to TV dramas and films have fuelled negative perceptions of the borough’s estates, in recent years the company has worked closely with residents to pick productions they are happy hosting, and make sure TRAs feel the economic benefits. This includes helping residents get involved and gain experience in the industry.

Adisa Walker worked as a marshal in October of last year on location at the Aylesbury Estate – where she grew up – for the upcoming series of Netflix’s The Crown. The former Kingsdale School student studied visual effects productions at Escape Studios in 2018 and was put forward for the opportunity to work on set by Aylesbury-based charity, the Creation Trust.

“Working on the set of The Crown was amazing as I got a more in-depth look at how filming for TV works and the amount of different people that are needed to make a single scene happen,” she said.

“It was really exciting to be right where the action was from the setting up and moving of equipment to the acting itself.

“Everyone onset was lovely and I was able to talk to a variety of people all with different roles and find out their unique paths into the industry.

“I found that quite valuable as it helped to remind that some industries have transferable skills and that there sometimes is more than one way to get into any given industry.”

Other residents to marshal on set include Spaniard Rocio Lopez and Megan Bussey, both London College of Communications students who were employed on set of The Nevers – Joss Whedon’s upcoming HBO series – in Borough’s Trinity Church Square.

The production company also made what FilmFixers said was a “generous donation” to the residents’ association.

Recent shoots in Southwark include Guy Ritchie’s The Gentlemen; Ironbark, starring Benedict Cumberbatch; Disney’s Cruella, due for release in May 2021; and the new Bond film No Time To Die – expected to be released in April of this year.

A look back at 15 years of filming in Southwark…

Local schoolboy Sammy Kamara was cast as Damilola for the feature-length Minnow Films and BBC One production.

This location was a last minute fix after the first choice fell through for the Love Actually mini sequel in aid of Red Nose Day.

Clint Eastwood filmed in Camberwell cemetery and across some of the best vantage points in the borough to capture scenes over the Thames for the fantasy disaster drama starring Matt Damon.

Winnie the Pooh made a special appearance in Borough for the shoot, making use of the wonderfully preserved terraces in this conservation area. 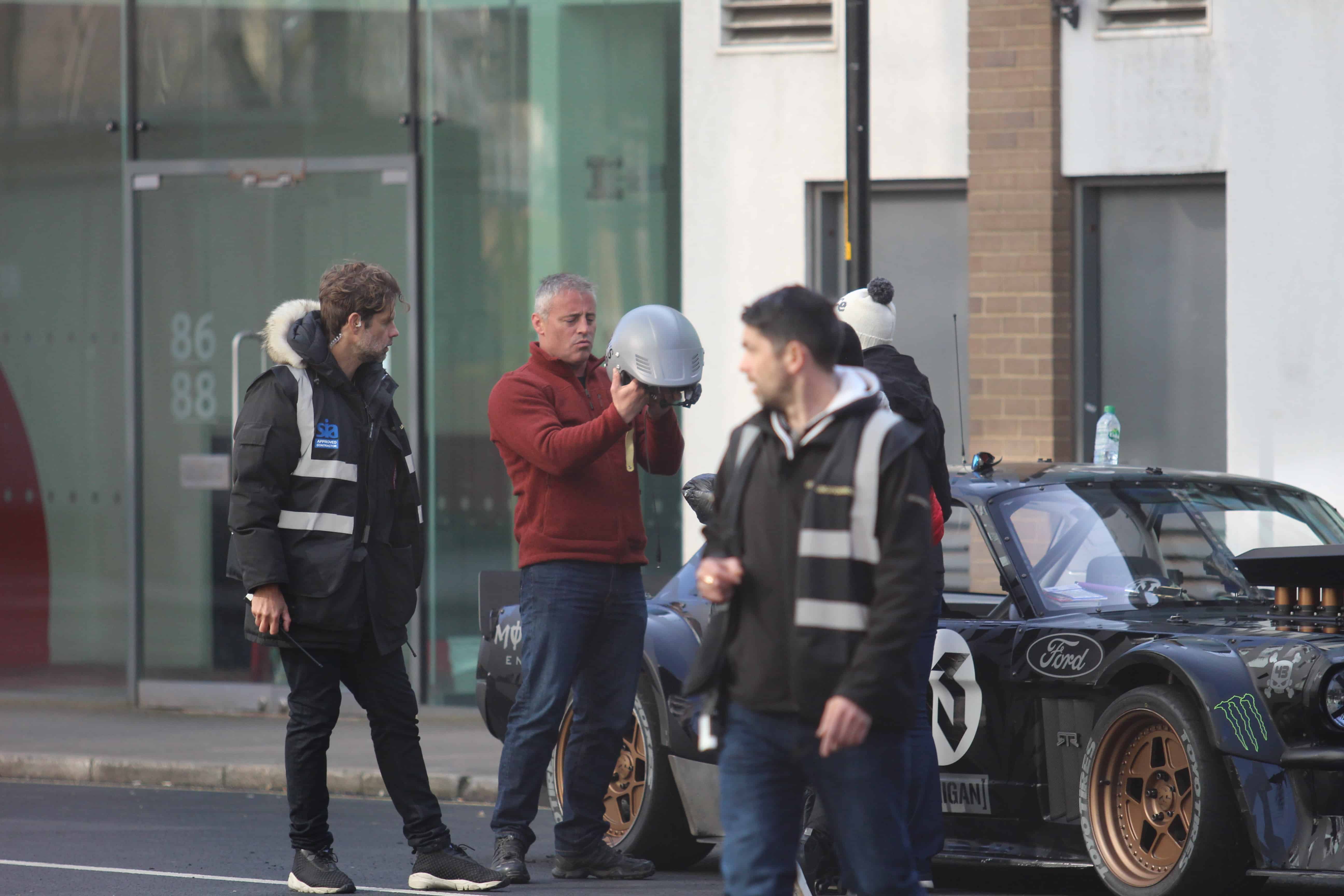 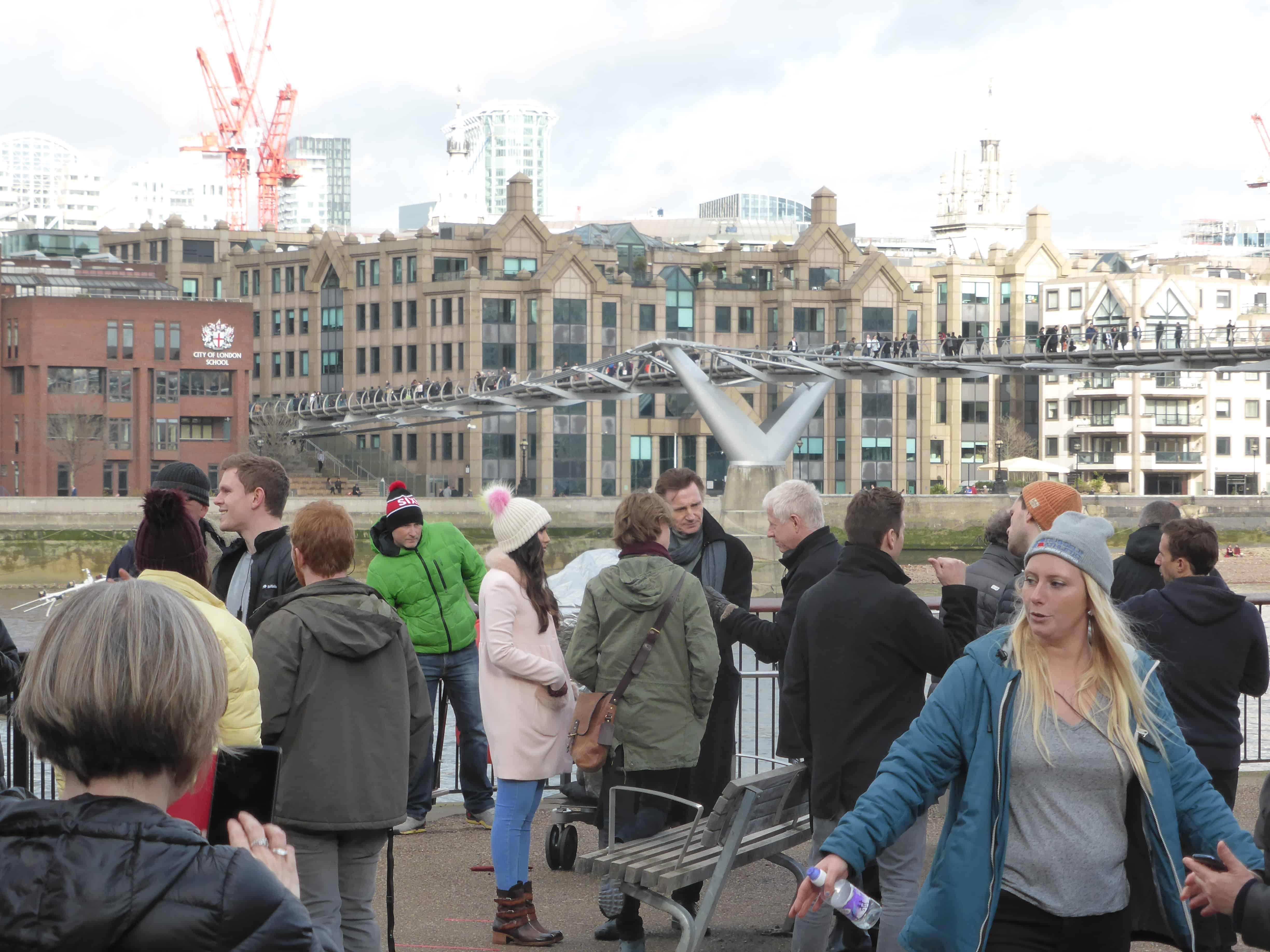 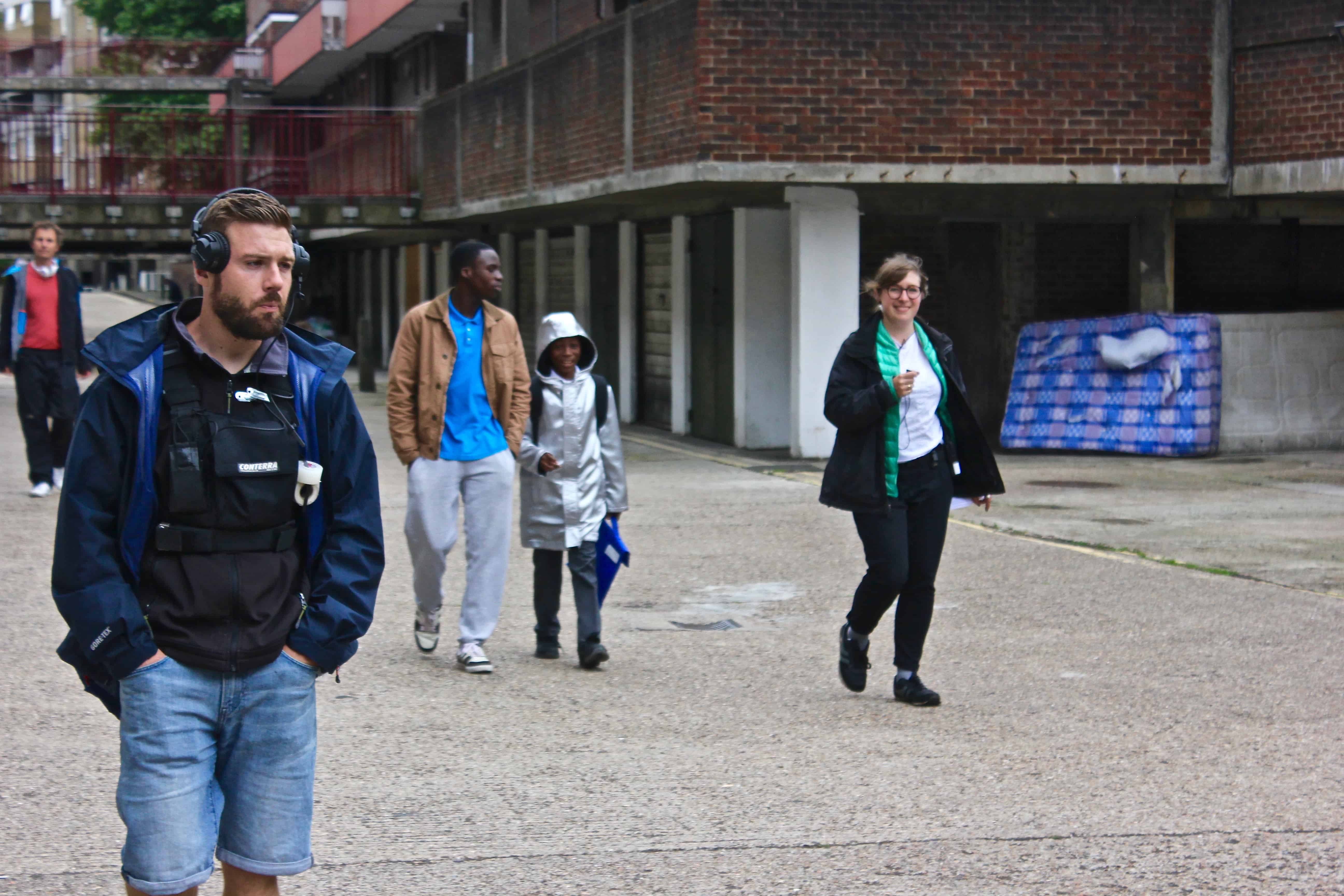 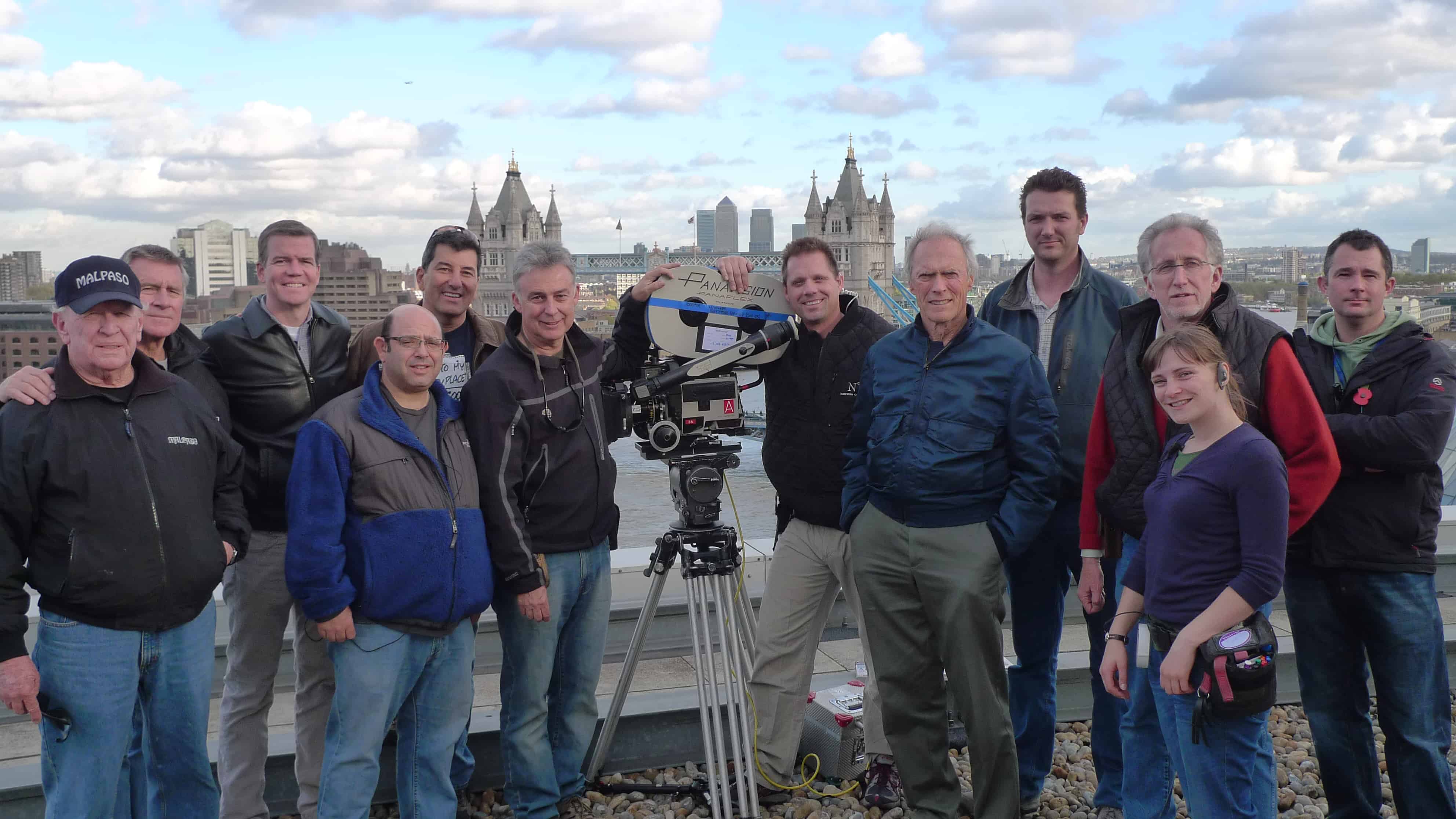 Hereafter in Pullens Buildings in 2011. Clint Eastwood filmed in Camberwell cemetery and across some of the best vantage points in the borough to capture scenes over the Thames 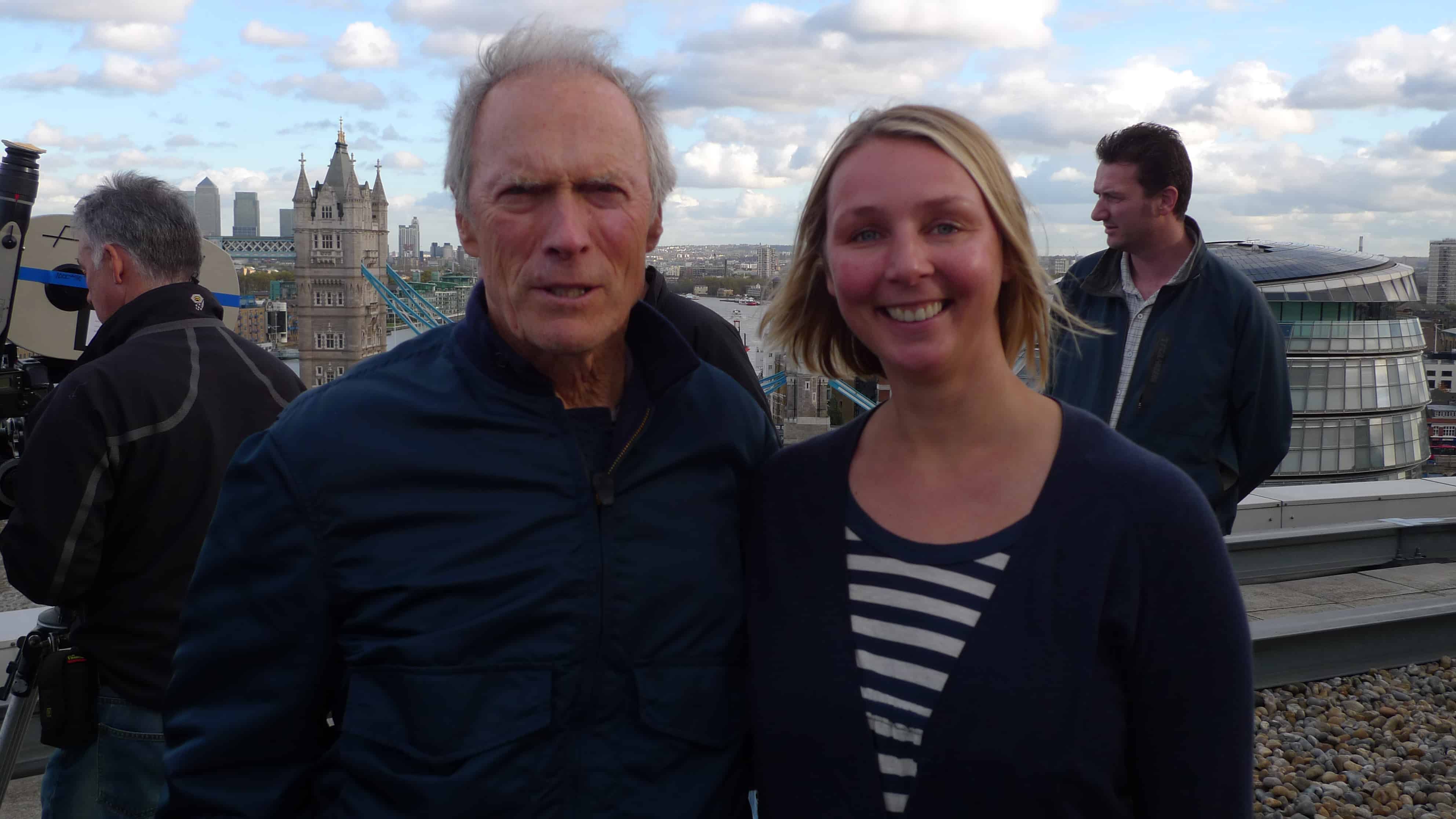 Hereafter is a fantasy drama directed by Clint Eastwood 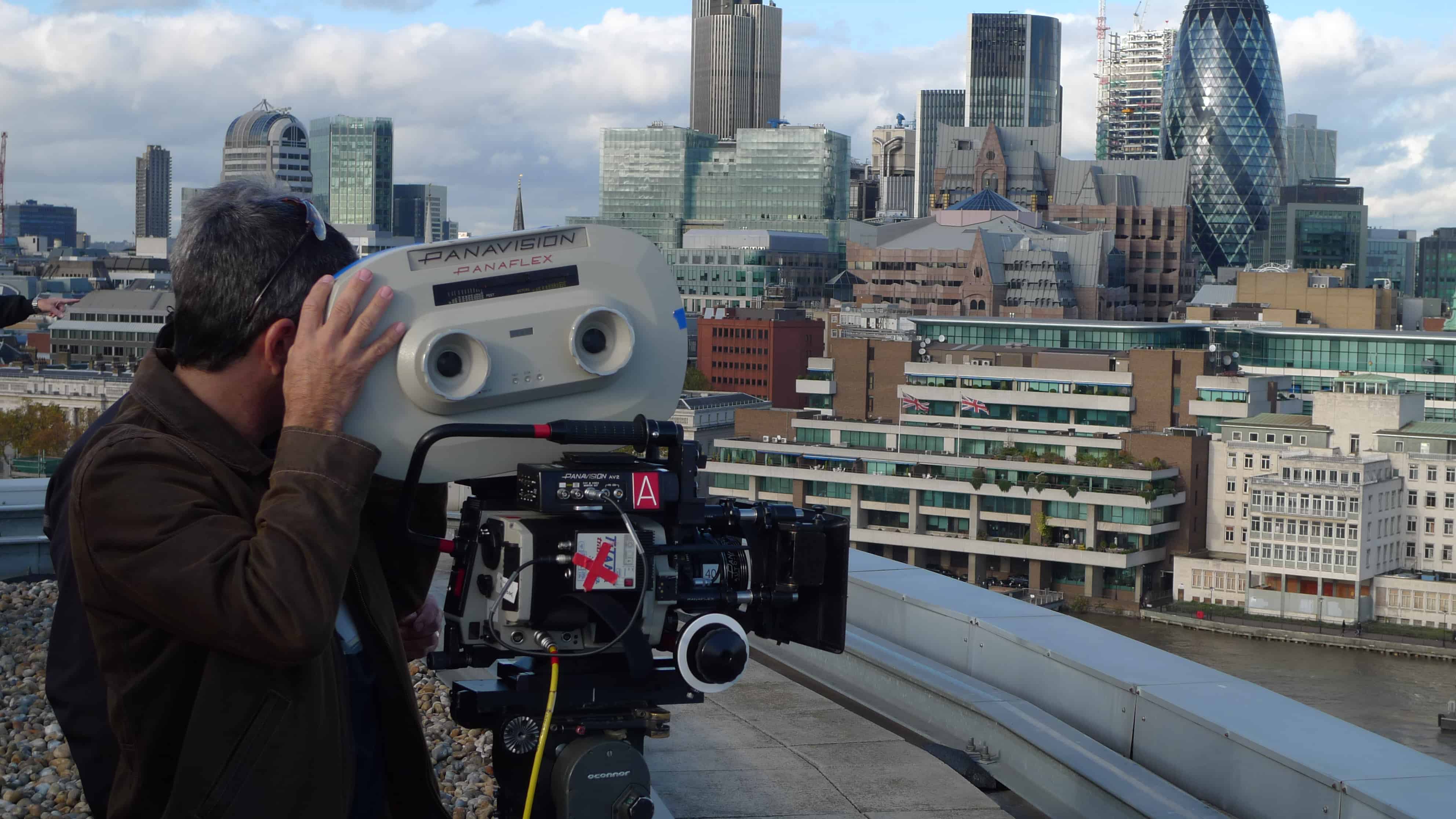 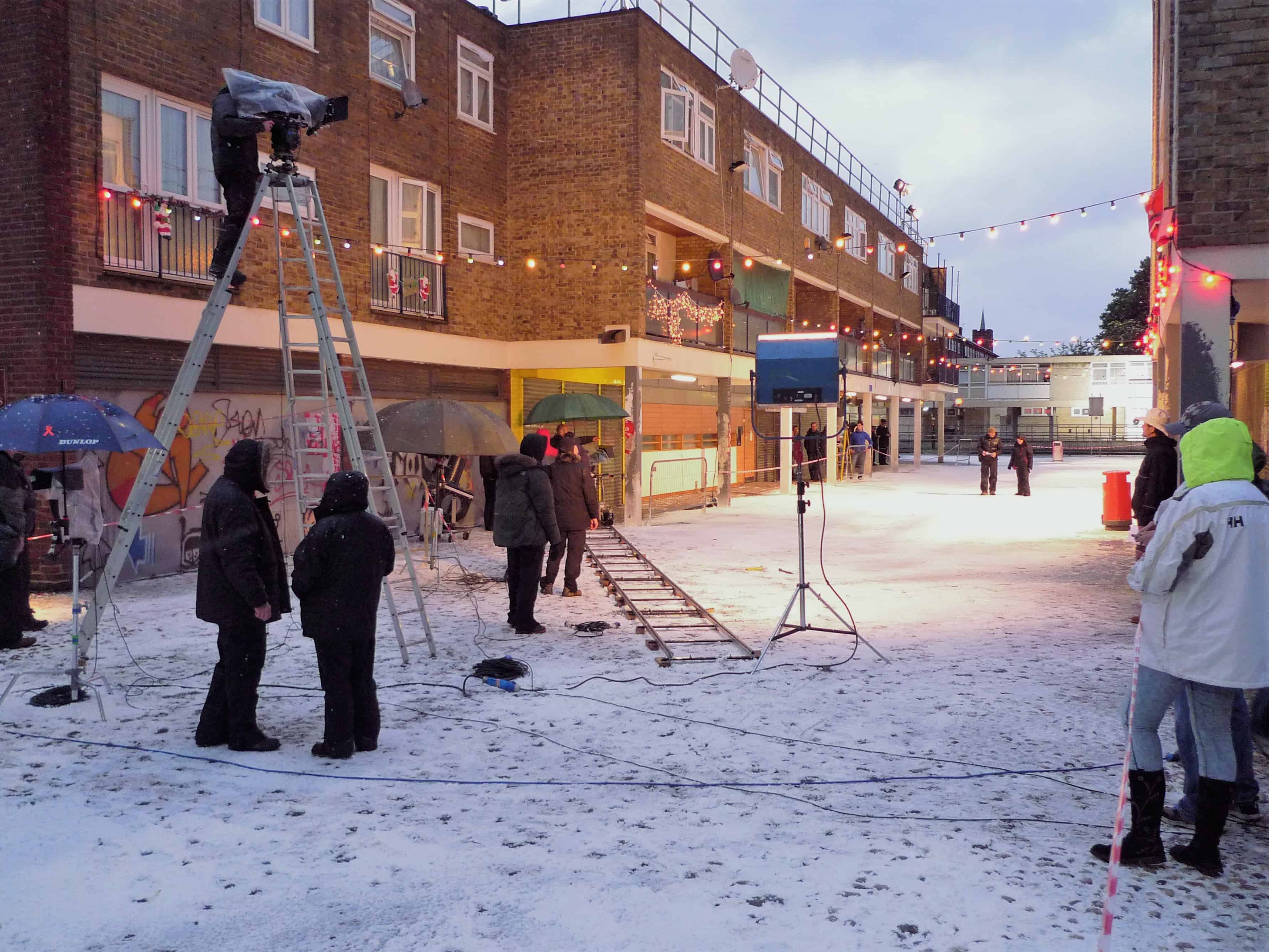 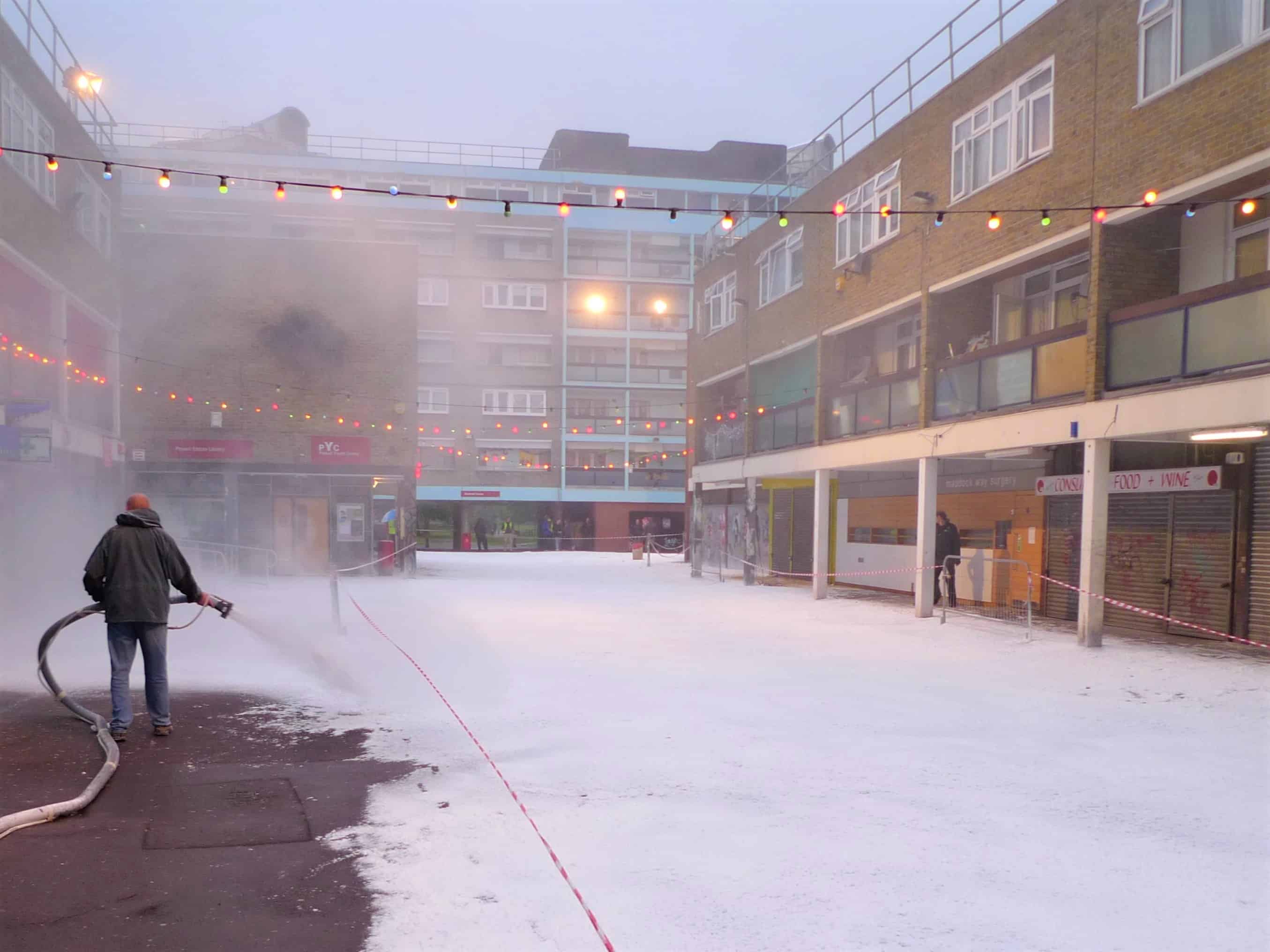 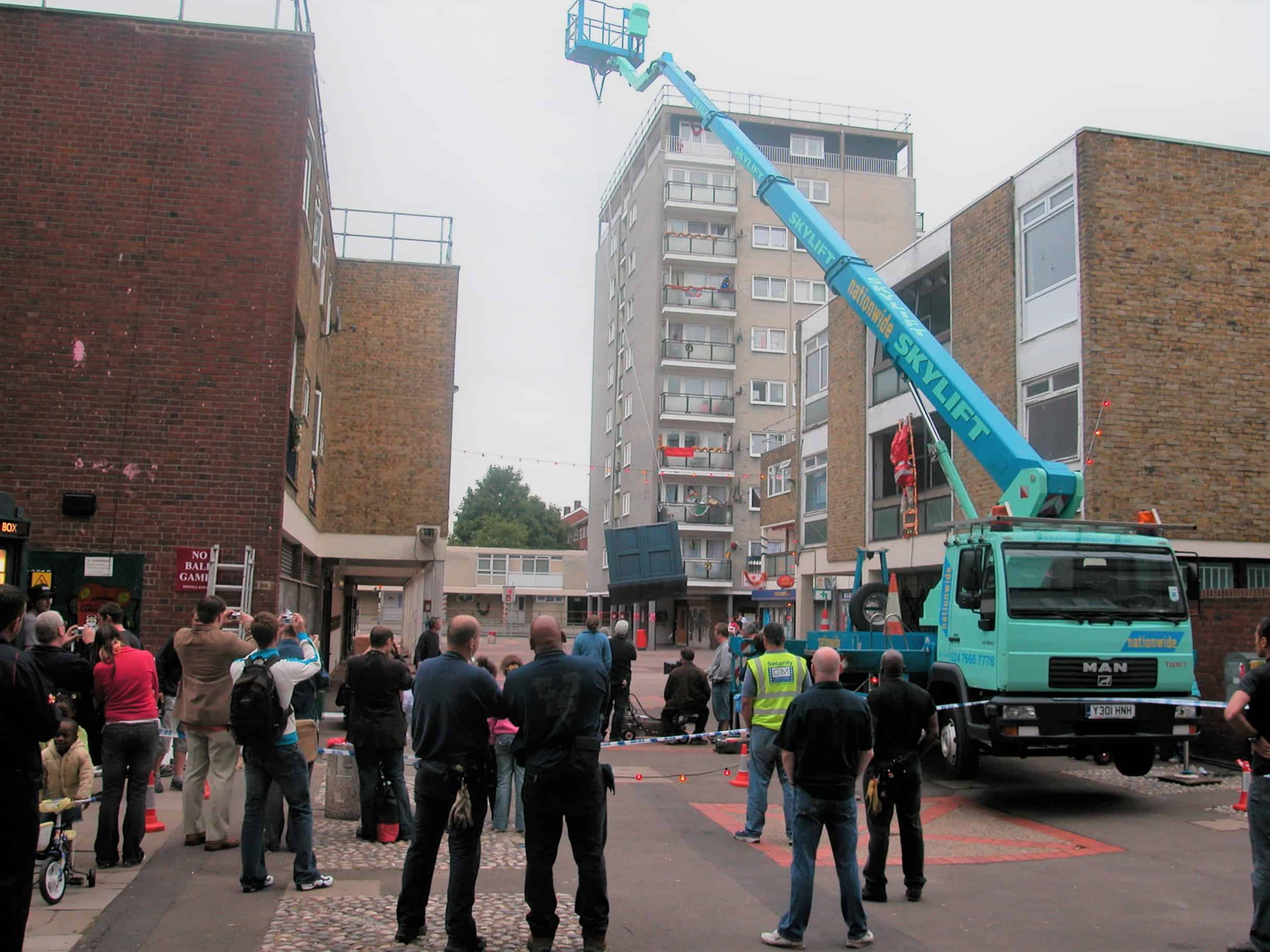 Filming Doctor Who in Camberwell 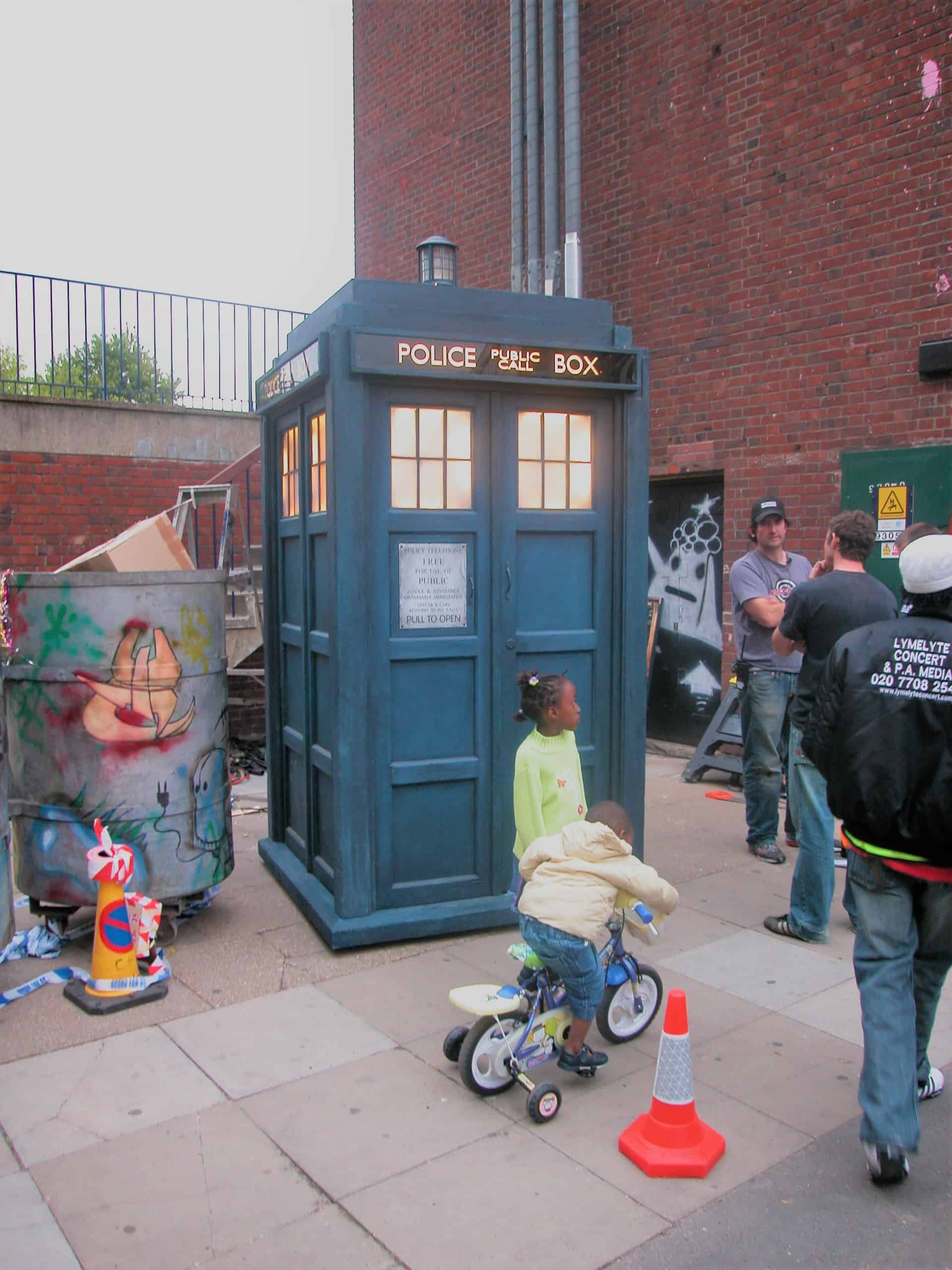 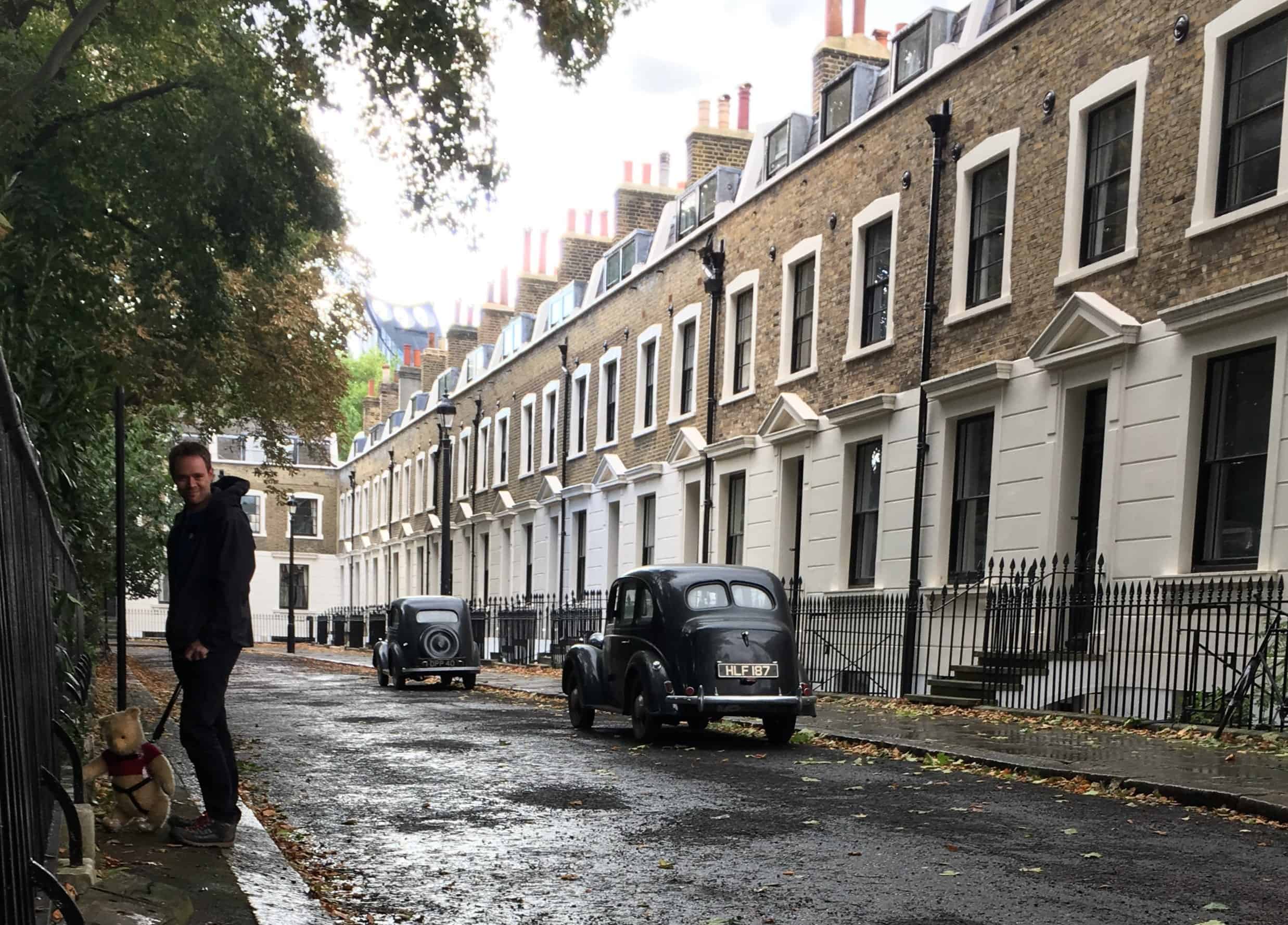 Christopher Robin, filmed in 2018 in Trinity Church Square in Borough