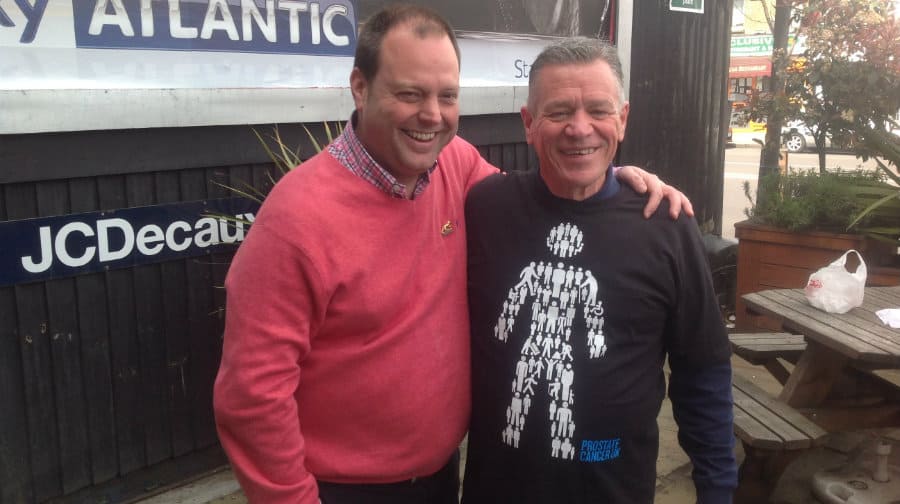 Two life-long Millwall fans will walk 30 miles from The Den to see the Lions take on Gillingham away, all to raise money for charity.

Kevin Kempster, 61, predicts the marathon march on Sunday morning will take him and his pal Philip O’Regan ten hours to complete.

“I’m going to be raising money for Prostate Cancer UK,” said Kevin, who comes from Bermondsey and now lives in Welling.

“My dad is 84, and he’s dealt with prostate cancer for eight years, but he has been given the all-clear. Dad and I are Millwall through and through, but he can’t make it to the games anymore.

“Basically I was getting some high blood pressure, so I wanted to do a bit of walking to improve my health.

“Phil and I are both season ticket holders, and we had the idea to do something constructive, and thought we might as well do it for charity.

“It’s going to be a challenge for an old git, but there’s no way we won’t be able to do it.”

Visit www.justgiving.com/Kevin-Kempster to make a donation to Kevin’s fundraising.

Visit campaign.justgiving.com/charity/mummum-foundation/millwall2gillingham to make a donation for Phil.