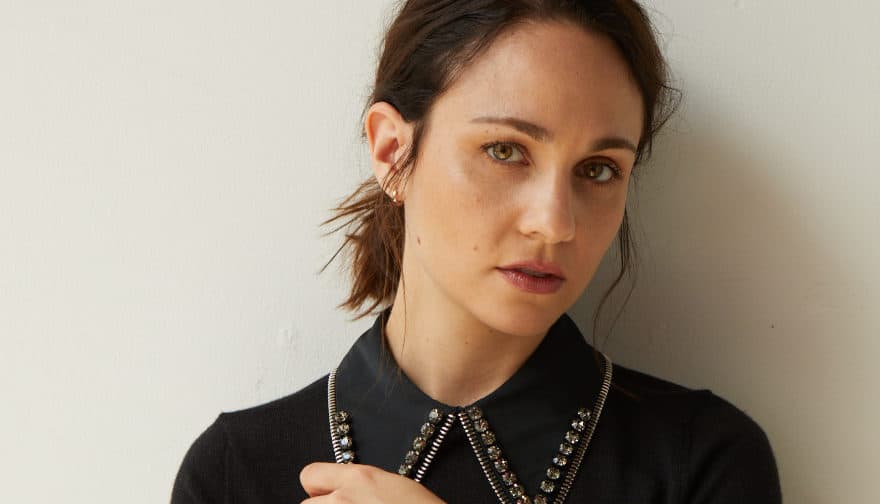 Actress Tuppence Middleton, who suffers from obsessive compulsive disorder (OCD), has appeared on BBC Radio 4 with a doctor from the Maudsley Hospital to discuss the condition.

Middleton, known for her work in the Imitation Game, the Downton Abbey film and the BBC adaptation of War and Peace, has recorded a series about OCD for the corporation.

With the Maudsley’s Dr Gazal Jones, a clinical psychologist, she talked about what OCD does to the brain and the best ways of getting treatment.

Jones said in a statement: “OCD can be an extremely distressing and debilitating condition. However, it is also treatable, with good recovery rates with cognitive behavioural therapy with exposure and response prevention.

“We hope that opening up the conversation around OCD as a condition, encourages sufferers to seek professional support, and provides hope for recovery.”

Other episodes in the series include discussions with screenwriter Rose Cartwright and writer David Adam, who both also have OCD.

You can listen to it at www.bbc.co.uk/programmes/m000v2rw