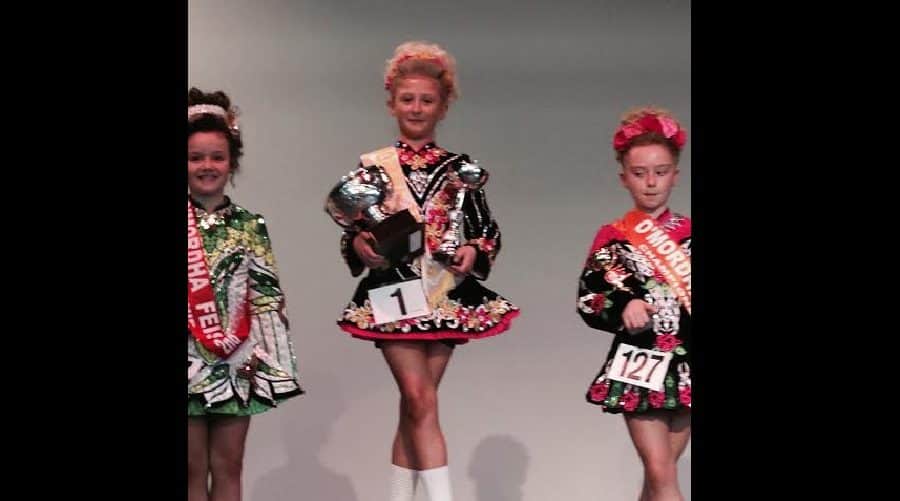 The ten-year-old was awarded with first place in the O’Mordha under-tens’ Open Championships in Manchester on Saturday, April 16.

The victorious dancing queen adds to her existing trophies, as last year, she once again impressed judges by winning an Irish trophy at the under-nines’ Open championships at the McRoibin Feis.

Maisie’s teacher, former Irish dancing world champion Deborah Whelan, said: “Maisie is a dream to teach and she is doing really good for her age.

“If she can do it now, there’s high hopes that she should be in the top five  soon and then top ten in the world.”

Maisie’s is part of the Deborah Whelan Dance school  in East Dulwich.