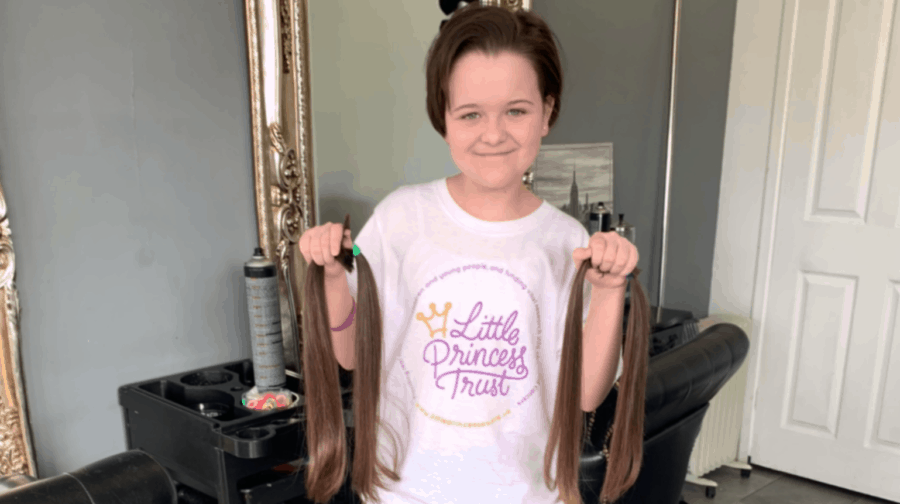 A little girl has had her hair cut off to donate to a charity that supports children with cancer and to raise money.

The News reported last month that ten-year-old Gracie Nathan, who lives in Southwark, was planning to donate her hair to the Little Princess Trust to make wigs. Gracie was also running a fundraiser for the charity to meet the £550 cost of a wig.

She has now had the haircut for free from Mary Dolls salon in Peckham and has raised £630 – far higher than her target.

Gracie’s mother Katie told the News: “Gracie’s really happy because of what she’s achieved and the help she’s giving people, but also because it’s a really nice haircut!”

Katie added that Gracie has been teased by some children at school but said that “she doesn’t mind, because she knows it’s for a good cause.”

Even though she has gone beyond her target, Gracie still wants to raise more for children suffering from cancer. Support her fundraiser here: https://uk.gofundme.com/f/nq9exh-gracies-fundraiser-for-the-little-princess-trust