Charley Miller, a Bermondsey mum-of-two, said she set up the group as a positive community platform 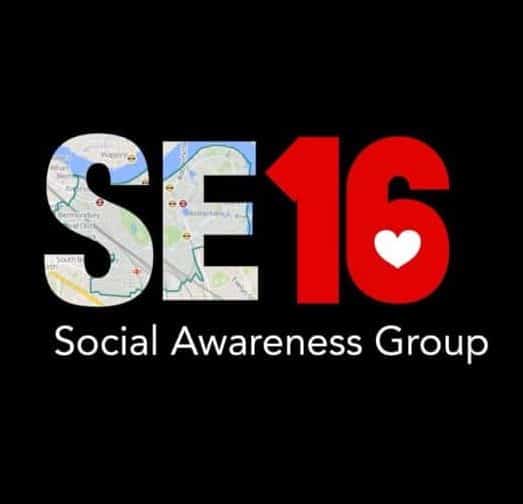 A community group dedicated to the SE16 area set up by a local mother has reached nearly 2,500 members in just months.

The ‘Social awareness group SE16’ on Facebook was found by Bermondsey mum, Charley Miller, at the end of February and has since grown fast.

Members of the group use it to post online appeals, ask questions and to raise awareness about topical issues affecting areas in Bermondsey and Rotherhithe.

The mother-of-two told the News: “I’ve been inundated with messages. I just thought it was a good platform to try and grow a local community, for everyone to be able to support each other.

“I’ve been organising a few things [through the group]. I did an Easter egg hunt and we got about 120 kids at the Stave Hill Park.

“It was lovely. We’re going to try and do other community events as well,” said Charley, who said a picnic event in the summer was also on the cards.

Through the group, events have been organised, cats have been reunited with their owners, lost property found and arrests made for local crimes, says the 34-year-old founder.

The group can be found on Facebook here. Those joining should live in the SE16 area, be over-21, and must adhere to the group rules, which forbid bullying or hate speech.

Other similar groups dedicated to other areas in the borough, including the ‘Canada Water Safety Forum’ and ‘Peckham SE15’ have also attracted substantial local followings.