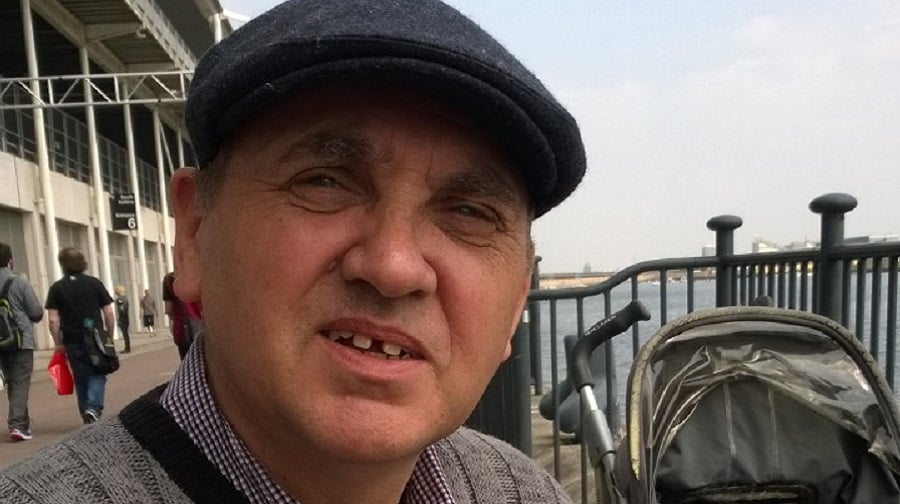 Gary Kandinsky will be taking up the baton for the Trade Unionist and Socialist Coalition (TUSC) in North Bermondsey.

The former chair of Dickens Tenants’ and Residents’ Association, who has lived in the ward for 20 years, is a recently retired, disabled public sector worker who is a member of the Unison and PCS trade unions.

He has represented residents since the beginning of work on the Thames Tideway ‘super sewer’.

The wider campaign has so far secured temporary rehousing and additional glazing and dust filters for some households, and a round of money compensation last summer for a large number of residents, some of whom received thousands of pounds.

Mr Kandinsky has also campaigned for an improved and integrated rubbish collection and cleaning service in the ward, and challenged the council on tenants’ rights.

Mr Kandinsky says he wears a Jeremy Corbyn badge “with pride” and “would support any councillors who stood up and fought with local people against Tory austerity”.