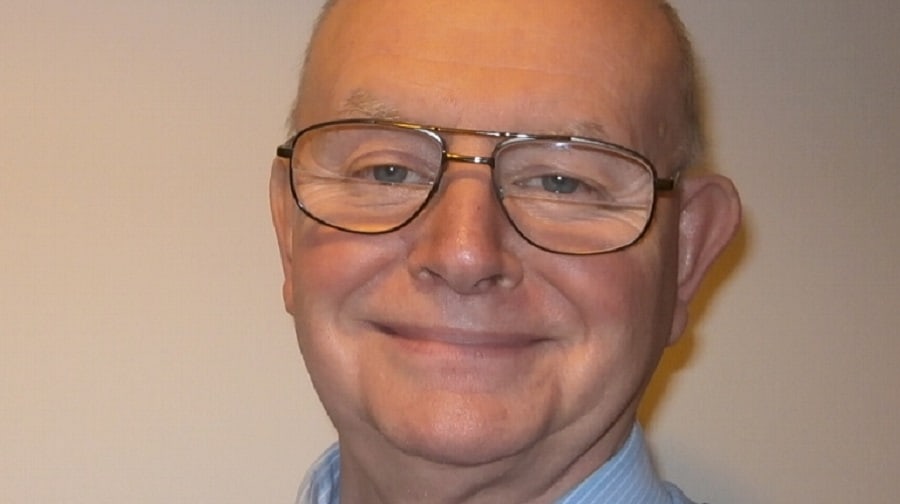 The Christian People’s Alliance is standing one candidate, in Champion Hill ward this year.

Ray Towey, who also stood for Parliament in Camberwell and Peckham during the general election last year, has worked as a doctor at Guy’s and St Thomas’ Hospital in the past and as a volunteer doctor in Tanzania and Uganda more recently.

He says his national and international experience has given him a profound respect for our national health service and all who work in the health and social care sectors.

“I think the NHS and social care needs to be integrated and the funding shortfall urgently required can be obtained if we cancel the renewal of Trident which is an immoral and illegal weapon of mass destruction,” he said.

“We will then be able to care for our sick and elderly without giving them anxiety.

“On a local issue, rough sleepers in London need immediate support and their presence is a scandal to the conscience of Londoners.”

“As a Christian, I respect life from its beginning to its natural end,” he added.