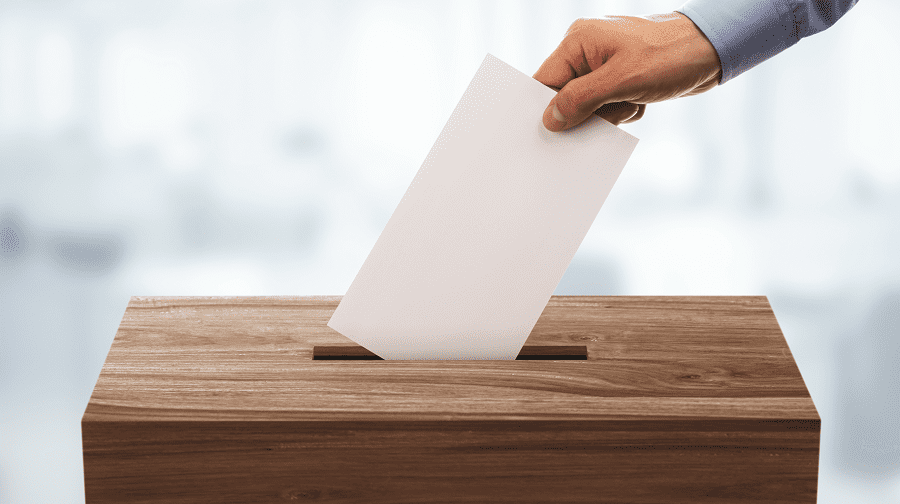 With just a week to go until polling day, it seems the pressure is on for the Liberal Democrats and Conservatives in Southwark.

Experts are predicting a Labour surge across both Southwark and London – and say it is a possibility they could take all 63 seats in the borough.

Labour are setting their sights on excising the Lib Dem traditional stronghold in the north of the borough, even calling in Labour heavyweight Sadiq Khan, Mayor of London, to launch their manifesto in the Blue market square in Bermondsey.

And with just a tiny shift needed in Dulwich Village ward to swing the vote in favour of Labour, the Tories could see blue finally wiped off the map entirely in Southwark.

The 2014 local election saw the Lib Dems’ seats halved in Southwark with the loss of twelve councillors and the Conservatives lose one of their three seats after a Labour landslide.

Labour took 48 seats, which was their best result locally in 30 years, and experts expect to see them increase this in 2018.

The Lib Dems lost seats in the north of the borough which they had held since the ‘80s – but the News understands they are hoping to hold on to the seats they already have in this election, while making gains in new ward London Bridge and West Bermondsey.

Southwark Conservative leader says ‘people are switching to us’

Just one week left until Southwark goes to polls

They also have their eye on new electoral ward Goose Green in East Dulwich, and Dulwich Village could be one to watch where they believe they have two strong candidates standing.

Sources say Labour isn’t expecting to lose any seats in Southwark – but they aren’t taking anything for granted. The party is targeting places like London Bridge and West Bermondsey and St George’s – both new wards which have been changed slightly by the ward boundary review this year.

It expects to take Dulwich Wood and Dulwich Hill and is aiming for Goose Green as its big southern target.

They could face difficulties in some places since the map was redrawn such as South Bermondsey, where they have lost a relatively pro-Labour estate and simultaneously picked up an historically pro-Lib Dem area – but they expect an area like St George’s might be easier.

Tony Travers, director of LSE London, a research centre at the London School of Economics and Political Science, suggests Labour are more of a threat to the Lib Dems in this election than vice versa.

And it seems the Conservatives – who are running a full slate of candidates across every ward but say they aren’t taking their two seats in Dulwich Village for granted – are right not to count their chickens just yet, as Professor Travers says he would be surprised if they held on to their seats when only a “tiny” shift would swing towards Labour.

He said it was “hard not to see Labour gaining seats” and that, although he couldn’t predict it, there was a “chance” Southwark could end up with Labour taking all 63 seats.

“It’s a possibility – you couldn’t rule it out and there are others like that already in London,” he said.

“I’m not predicting that, but if the Labour party does really well at this election there will be very little opposition left in Southwark and that’s not necessarily always a good thing even for Labour, because most politics works best with opposition.”

Ward boundary changes mean there will be 23 wards in this election rather than 21 – but the number of councillors will remain the same at 63.

Seventeen wards will have three councillors, while the remaining six wards will be represented by two councillors. Some wards will keep their usual name – but others will have a new name, such as Old Kent Road and St Giles.

This is because the Local Government Boundary Commission for England (LGBCE) – an independent body – has reviewed Southwark’s boundaries as there have been changes in population, meaning that some areas have too many councillors and others too few.

What the bookies say:

“Although the elections in Southwark this year are complicated by a series of boundary changes to the wards, there is absolutely no doubt that Labour will retain control of the council after their dominant performance in the borough in last year’s general election.”

“The main interest is whether Labour will manage to win every single seat in the borough, which isn’t totally impossible – Ladbrokes are offering 4/1 that they manage to wipe out the Lib Dems and Conservatives completely and take all 63 seats.”

“The Lib Dems won 13 seats at the last council election back in 2014, but if vote shares across the borough mirrored the 2017 general election, they might end up with none this time.

“We’re quoting 3/1 that happens, as they still have some good wards in the north of the borough that they should be able to win.”