Claire Sheppard is standing as an independent candidate in Peckham Rye, while Lucy Carrington will stand in North Walworth 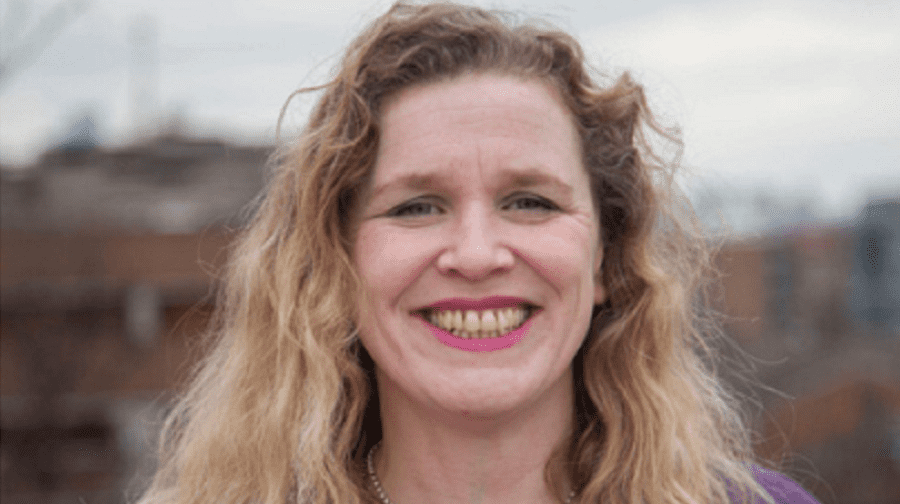 There are two independent candidates standing in Southwark in this election.

Claire Sheppard is standing as an independent candidate in Peckham Rye, where she both lives and runs her own market research business.

In her time spent living there, she has helped run community groups such as Nunhead Community Choir and has set up and acted as president of Nunhead Women’s Institute.

Claire has also fundraised for causes such as the new cancer centre at Guy’s and St Thomas’ Hospital – which she says saved her life after she was diagnosed with cancer following the birth of her son in 2015.

She says she has always been interested in politics but has never had any long-term affiliation with any party, although she sees herself as very much on the left side of the political spectrum.

The Peckham Rye candidate promises to listen to the community on local issues and vote to the benefit of the community.

Her main focuses include the council to look more closely at their consultations, the housing crisis in the borough, leaseholders’ bills for major works, and making sure residents feel they have a “real voice on the council”.

Lucy Carrington is also standing as an independent in North Walworth but the News was unable to make contact before going to press.