Candidate for Borough and Bankside is a "Buroughnian" 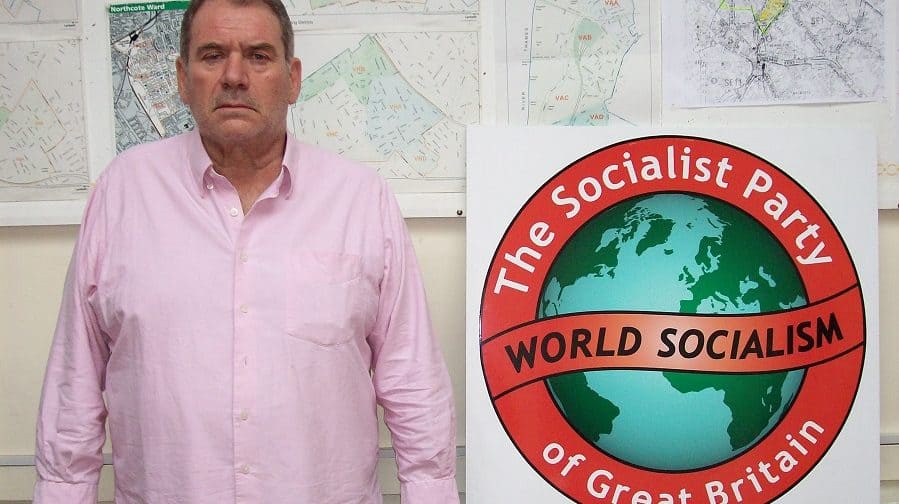 Kevin Parkin is standing as the Socialist Party of Great Britain’s only Southwark candidate, in Borough and Bankside ward.

Mr Parkin is described by his party as “Boroughnian”, having been born and brought up in the area.

The candidate stood for the party in Southwark in the 2016 Greater London Assembly elections, and for parliament in Oxford East in the 2015 General Election.

He told the News: “I am standing to make the point that the problems wage and salary workers face, for example, housing here in Southwark, arise out of the capitalist system and cannot be solved within it.