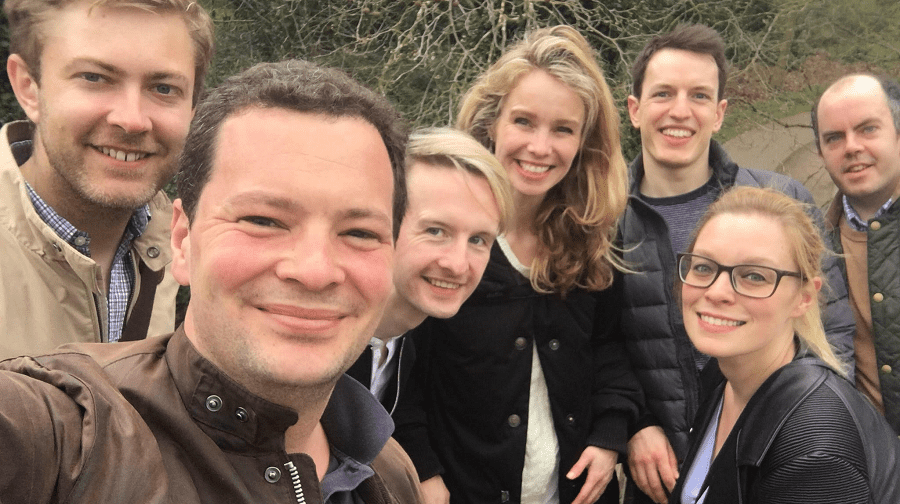 The Conservatives are running a full slate of 63 candidates across all wards in the borough in this election and – although they aren’t taking anything for granted – hope to hold on to their two existing seats in Dulwich Village.

Local party leader Michael Mitchell said he and Jane Lyons, both of whom are standing in Dulwich Village, were “getting a good reception on the door step”.

“Jane and I are picking up votes from people who have not voted Conservative in the past and are switching to us because of the work we do in the ward,” he said.

“We are campaigning in as many wards as we can, right across the borough.

“We do not take victory for granted and are fighting for every vote.”

Their key pledges include cutting out waste, cutting costs, and making sure every child in Southwark has a good school place. If they take control of the council on May 3, they propose to protect Southwark’s neighbourhoods by buying an additional eight police officers through the Mayor of London’s Met Patrol Plus scheme and by supporting and promoting neighbourhood watch schemes.

Southwark Conservatives were in power in a coalition with the Liberal Democrats from 2006-2010 but saw their seats fall to just three in 2010, and again to just two in 2014 after losing their seat in College ward.

At the time, Mr Mitchell said he had not expected the groundswell in popularity of Labour across London and that “lessons would need to be learned”.