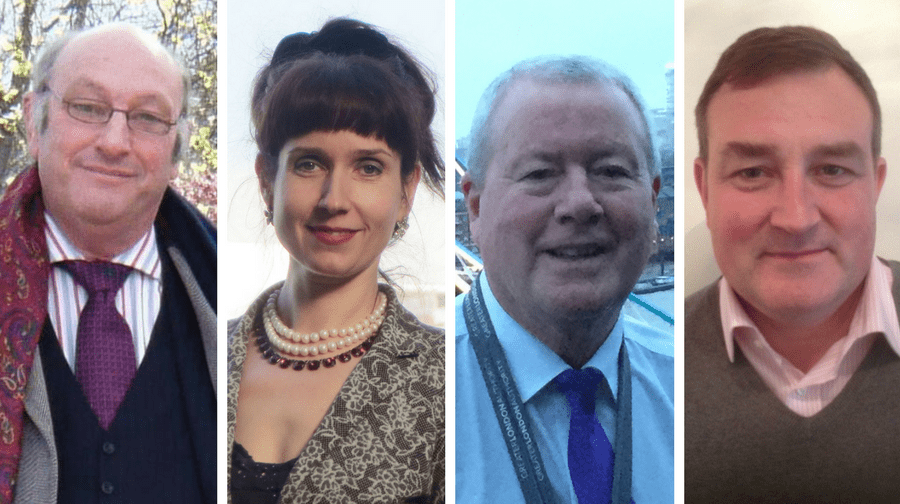 UKIP have four candidates standing across two wards in the north of the borough.

Mike King, a semi-retired former member of the Greater London Authority, who is a supporter of the Commonwealth and believes Britain’s future lies outside the EU, will stand in South Bermondsey.

Joining him will be black cab driver and nature lover John (Toby) Prescott, who helps run a martial arts club locally and coaches a junior football team, and supports environmental projects and charities including RSBP, Woodland Trust, Save the Children and The Royal British Legion

Former Trades Union representative, employment policy lecturer and business consultant Tony Sharp, who has experience as a TRA and community association committee member, will also stand in South Bermondsey after becoming a UKIP supporter member in 2014 following decades spent as a Labour member and voter.

Southwark Conservative leader says ‘people are switching to us’

Just one week left until Southwark goes to polls

And in North Bermondsey is UKIP candidate Rosie Beattie, a jeweller and former chair and director of the Leaseholders’ Association of Southwark, who believes the borough needs better schools, more police, and more social housing.