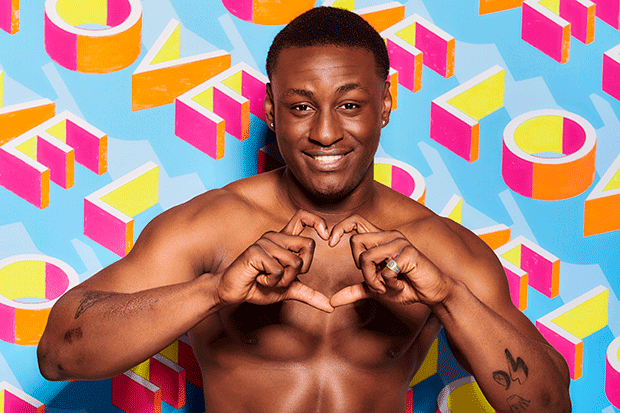 Local Love Island star Sherif Lanre has been forced to leave the villa after breaking its rules (Image: ITV)

A local star of ITV’s hit reality TV series, Love Island, has been forced to leave the villa after reportedly breaking the show’s rules.

Sherif Lanre, 20, who played semi-professional rugby for the Dulwich-based Old Alleynian rugby club, said in a statement he regretted not conducting himself in the right way.

The chef said: “In a case of poor judgement, I broke the villa rules and as a result agreed with the producers that it was best for me to leave the villa.

“I regret that I didn’t conduct myself in the right way and, as a 20 year old guy, it’s something I know I will take on board and learn from.

“I really enjoyed my time in the villa and look forward to catching up with everyone on the outside.”

Producers from the reality show, which sees singletons ‘couple-up’ with each other in an overseas villa, did not go into further detail about which rules the local TV star broke.

A spokesperson for the show said: “After breaking the villa rules Sherif had conversations with the producers and it was mutually agreed that he would leave the Love Island villa.”

Despite only being on the show for nine days, the local lad made an impression during his time in the Majorcan villa after ‘coupling-up’ with pharmacist Anna Vakili.

Another of the show’s contestants, Joe Garratt, is also from south-east London.

The catering-company owner and self-styled ‘Sandwich Man’ hails from Bromley.