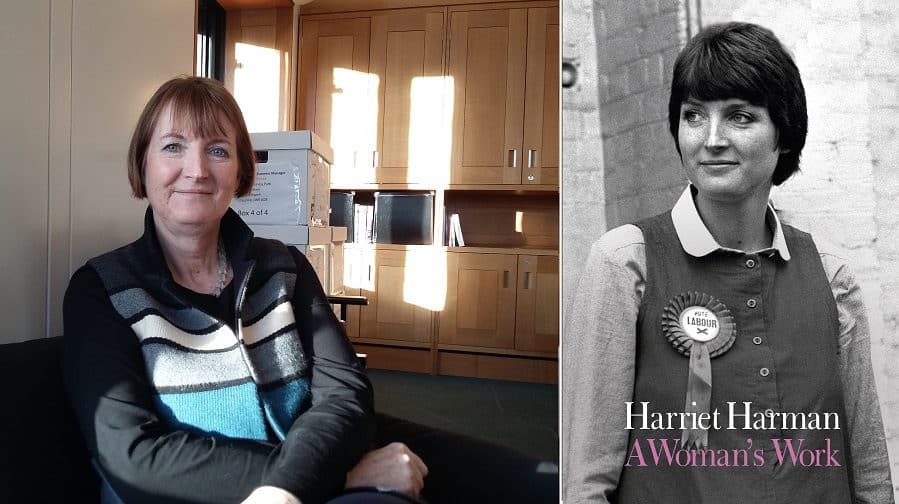 The memoirs of Camberwell and Peckham MP Harriet Harman will be published on February 2 in a 416-page book.

A Woman’s Work by the former interim leader of the Labour Party will be published by Allen Lane, a division of Penguin Books.

In a blurb written about Harriet for the release, she is called “politics’ most prominent champion for women’s rights”.

It lists her achievement of introducing the National Childcare Strategy, the Equality Act and changing the law on domestic violence, and as the first woman to represent the Labour Party at Prime Minister’s Questions.

The 66-year-old from north London was last year named as Britain’s longest-serving female MP, after 34 years in the job.

Speaking to the News last month, Harriet said the highlight of serving the constituency was opening children’s homes in local neighbourhoods around the borough. Her “low point” were seeing the shocking waiting lists for heart surgery at Guy’s Hospital in the 1980s.

Indeed, Harriet will (surely?) ‘memoir’ an interesting, varied, sometimes (hopefully a) questionable career that sees her cobbling along with a bland, safe, status quo. Except, the interminable political status quo of the unadventurous is now with present glorious Corbinista Labour seen marvellously to be chock full of innovation that Harriet in her political dotage eschews ‘safely’ so as to appear to her PLP Labour comrades as wholly ordinary as she ever was from start to her political finish.