Friends of Peckham Rye Park (FoPRP), a group of volunteers who work to preserve Peckham Rye’s park and common, are concerned that a festival on the grounds will cause noise disturbance and damage the turf.

Dance music festival Gala Festival will be held over the Jubilee weekend from Thursday June 2 to Saturday June 4, and feature world renowned DJs such as Gilles Peterson.

An FoPRP spokesperson said: “For people living on Colyton Road and further down Peckham Rye it’s really bad. Last time, you could hear music from Telegraph Hill and beyond.”

Cllr Catherine Rose, Cabinet Member for Streets, Parks and Clean Air, said: “We are happy to see positive events such as Gala Festival marking an upturn in the cultural recovery, with their return to Southwark’s parks.

“Many local people enjoy discounted entry to such events and take advantage of the world class line up and diverse, international offer.

“We set and monitor noise levels throughout the event and our events team has worked to help the organisers give jobs to local people, respect and improve on sustainability within the festival and ensure minimal impact on the park, when all is done.” 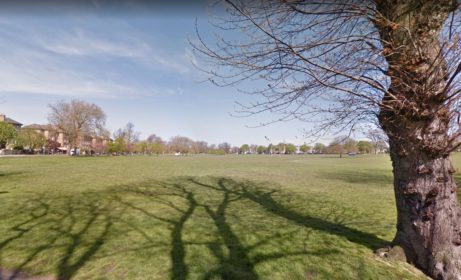 Gala Festival has been held in Peckham Rye Park every year since it was founded in 2016, and provides a stage for both established and up-and-coming artists.

This year, visitors will listen to techno icons such as Gerd Hanson and DJ Harvey, as well as up-and-comers like Nia Archives, who has won plaudits for her melodic DIY drum and bass tracks.

Tickets can cost up to £77 but 1,500 tickets were offered to Peckham locals at the discounted price of £20.

Gala Festival have published a sustainability report, carried out by TOGETHERZERO, an initiative that helps music events be sustainable and socially inclusive.

TOGETHERZERO also developed Gala’s 2021 sustainability strategy, the same one they reviewed, but the report says the data featured was verified by a third party.

However, it also said their water usage was “significantly below the industry benchmark” and their waste management strategy meant non-recyclables got mixed with recyclables.