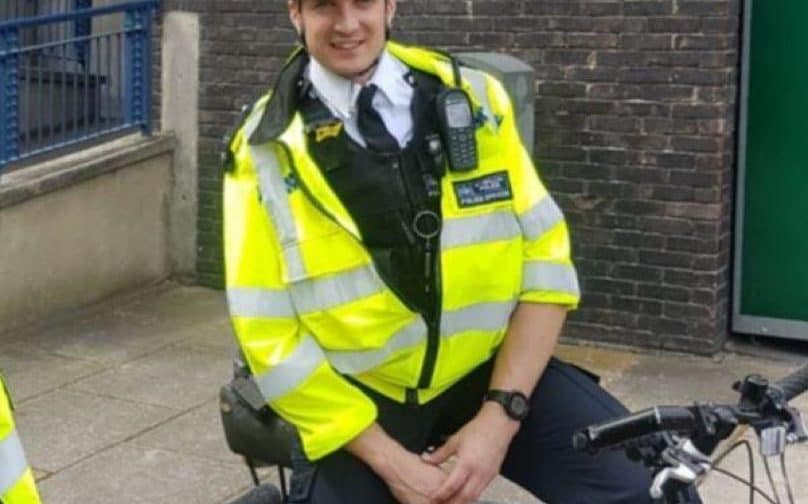 Eleven people were handed fines for breaking lockdown rules in Camberwell over the weekend after police busted them having a Valentine’s Day party.

After breaking up the event on Saturday night, Southwark Police said: “While romance can be difficult in the current climate, being in groups will net you a £200 fine like it did these people.  Please stay home.”

They were not the only people to find themselves stopped by police during the latest crackdown on non-essential travel and banned household mixing.

Sergeant Mark McKay said just shy of 40 people were issued with £200 fines over the weekend at Borough Market after travelling into London for day trips. He described those taken to task as ‘breaching, bending and flexing’ lockdown rules and said when it came to their excuses you ‘couldn’t make it up’.

Even more bizarrely, one driver was only questioned by police after pulling over to ask officers directions for parking – and unwittingly revealing they had driven to London Bridge all the way from Essex via Sidcup to pick up their friend as part of a huge round trip for ‘essential shopping’.

Others fined included tourists Maidstone, a couple enjoying a bottle of merlot inside the market, and a couple who claimed they were on a long dog walk from Brixton but actually turned out to live in Hackney.