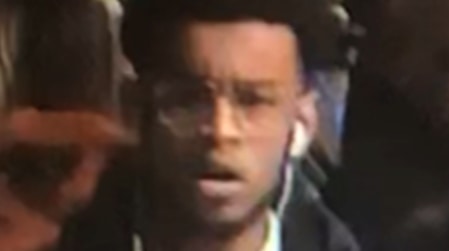 Officers investigating “threatening behaviour” at London Bridge station want to track down this man to help them with the investigation.

A man reportedly barged into the victim who was with his partner and young daughter at 2pm on March 8.

The suspect then allegedly shouted abuse and threats, saying that he wanted a fight.

A member of the public stepped in before the incident could escalate. The British Transport Police said the man pictured “may have information that could help their investigation.”