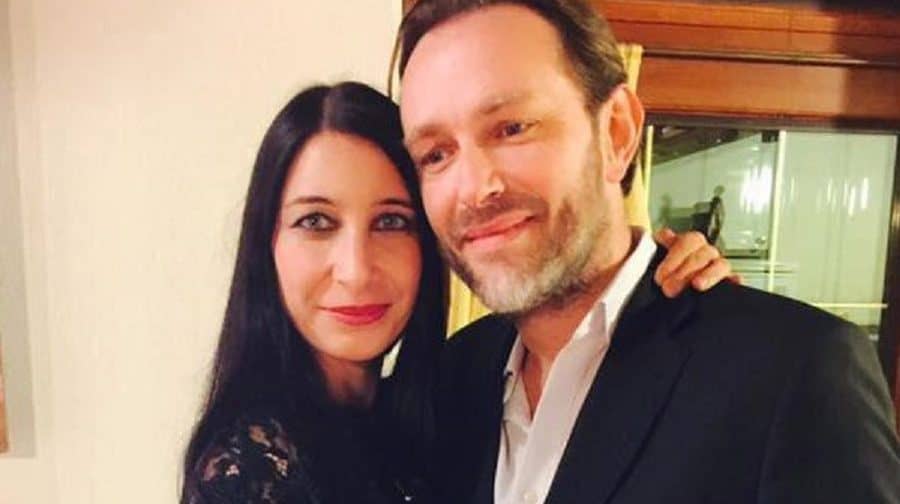 An attack victim’s family have expressed worry that permanent barriers have still not been installed on London Bridge – more than two years on from the atrocity.

Xavier Thomas’s relatives pointed out that bridge barriers in several locations are temporary not permanent, while it has been said that progress towards a permanent barrier has been too slow.

Work is ongoing from both TfL and the City of London Corporation to install permanent barriers at the bridge.

Mr Thomas’s family have also suggested that netting should be added to bridges in a bid to foil terrorists from carrying out attacks on London’s river crossings. However, the Coroner said TfL and the City of London Corporation had explained that bridge netting was impractical and had been ruled out because of difficulties with attaching and removing it.

He also added that while he had sympathy with the Thomas family, “there was no evidence that the present arrangements put lives at risk.”

“However, I should say that I expect the relevant public authorities to make every effort to progress the installation of permanent measures on the London bridges,” he said.

“Funding disputes between public bodies would not be a satisfactory reason for delay in the planning and installation work.”

Xavier Thomas had been walking across the bridge for cocktails with his fiancee Christine Delcros when the attackers’ van mounted the pavement and hit them both.

He was thrown into the river while Ms Delcros was seriously injured. Xavier’s body was found three days later near Shadwell Basin.

He had died from immersion, the inquest found.