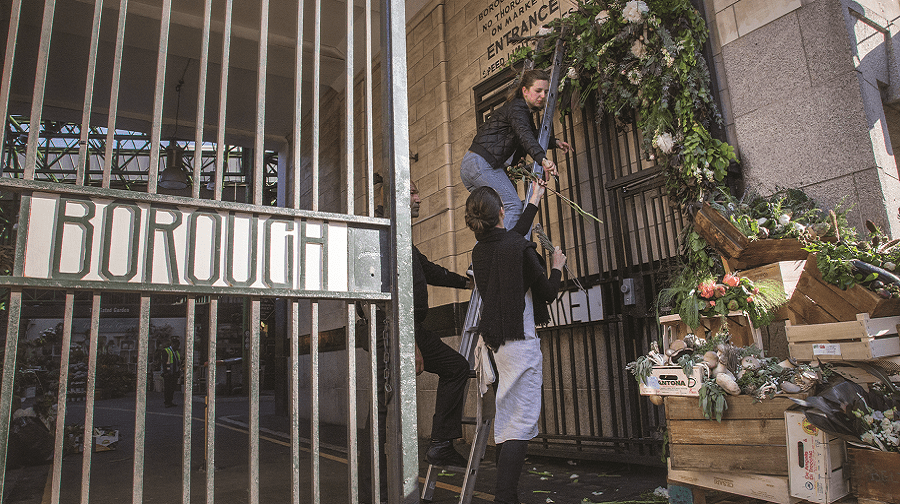 Mark Lucraft QC, who oversaw the inquest into the London Bridge and Borough Market terror attack in June 2017, has called upon the Government to introduce tough new laws banning material which glorifies terrorism.

He said the gap in the law could be preventing counter-terror police from thwarting attacks. Khuram Butt, the terrorist ringleader of the June 2017 attack, had been on MI5’s radar since 2015, and was known to view extremist terror material.

While there are offences for having materials to help plan terror attacks, and to disseminate terrorist publications, “there is no offence of possessing terrorist or extremist propaganda material,” said Mr Lucraft in a Prevention of Future Deaths report.

The Coroner also said that the security service’s suspension of their priority investigation into Butt before the atrocity was a matter “of legitimate public concern.”

MI5 suspended its investigations into Butt, who led two other terrorists into a ten minute frenzied attack, twice in the months before it was carried out – due to the sheer number of terror plots being monitored by the service. While noting that the investigations were suspended so that security resources could be diverted into other high priority investigations, Mr Lucraft added: “It is possible that, but for that suspension, further useful intelligence about Butt would have been obtained, including more information about his links to the other attackers.”

Eighteen recommendations were made in total in his report. Among them include: