He said: "My life and career changed in a way I could never have prepared for. The events have no doubt left their mark.” 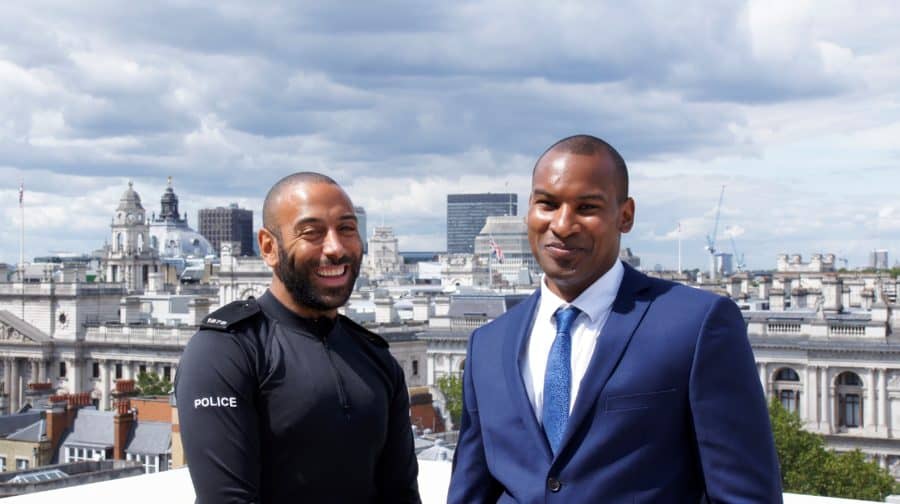 A hero copper who was awarded a bravery medal for his actions during the London Bridge terror attack is running a marathon to support officers with post-traumatic stress disorder.

British Transport Police officer Leon McCleod was awarded a Queen’s Gallantry medal for his heroism, running after the attackers and giving first-aid to the injured victims.

He also helped to carry people to safety despite the great danger to himself. The June 2017 attack claimed the lives the eight innocent people.

Now he is hoping to raise £10,000 by running the London Marathon for PTSD999 – the only UK organisation that provides trauma response training for emergency service personnel. Mr McCleod said: “On Saturday 3rd June 2017 my life and career changed in a way I could never have prepared for.

“While on a foot patrol with my colleague, we stepped into a situation that I can hardly find the right words to explain as the atrocities of the London Bridge and Borough Market attack began to unfold.

“Although I didn’t sustain the physical injuries or worse that so many others unfortunately did, the events have no doubt left their mark.”

He added that events such as the London Bridge terror attack, Grenfell and Manchester arena bombing served to highlight the traumatic events that heroic emergency services workers face on a daily basis.

“There’s only so much a person can take, and it seems that only recently attention has really been paid to mental health and wellbeing,” he said.

“No matter how big or small, things will always leave a mark.”

If you want to donate to the fundraiser, you can find it here.

An inquest into the eight victims killed by the terrorist attacks will open in May.