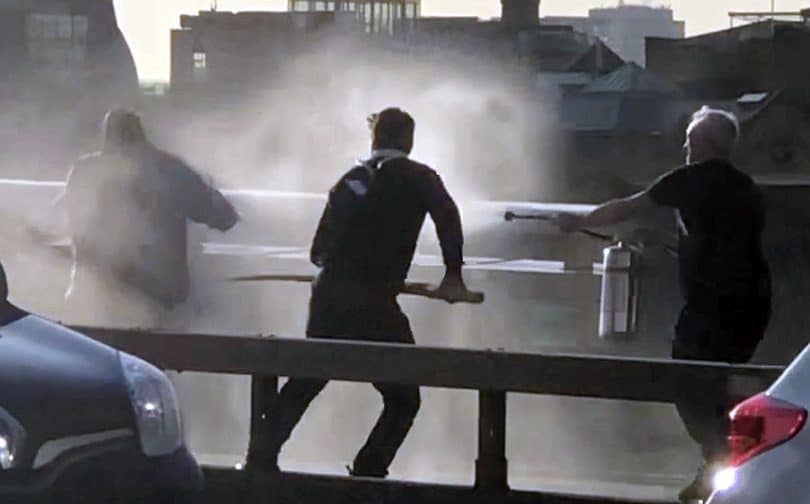 A convicted murderer who confronted the London Bridge terrorist with a narwhal tusk will have his sentence reduced after an intervention from the Queen.

Steve Gallant will be considered for parole ten months early in recognition of his heroism. He was jailed in 2005 for the murder of ex-firefighter Barrie Jackson.

Mr Gallant had used a narwhal tusk from the wall of Fishmongers Hall to attack terrorist Usman Khan during the double stabbing last November.

Gallant had been attending a prisoner rehabilitation conference, as had killer Usman Khan, who had been previously jailed for a plot to blow up the London stock exchange.

After Khan stabbed and killed two coordinators at the event, Jack Merritt and Saskia Jones, Gallant chased Khan onto London Bridge who was shot dead by police.

The son of the firefighter that Gallant murdered, Jack Jackson, reportedly told the Sunday Mirror: “I have mixed emotions – but what happened at London Bridge goes to show the reality that people can change.

“In my mind, Gallant has nearly done his time and if someone has undergone rehabilitation and change, which it seems he has, then it’s fair enough.

“Every time his name is mentioned it brings back memories for me, my brother and mum but it happened years ago. I was four at the time.” 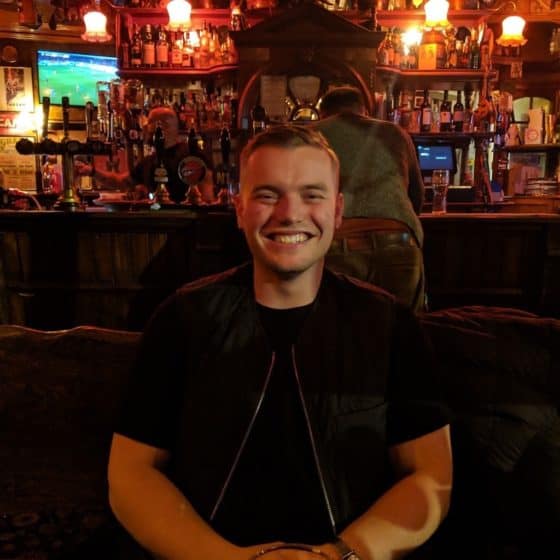 Jack Merritt was named as the first victim of the attack

The pardon has been welcomed by the father of Jack Merritt, who was killed by Usman Khan.

“Steve fully deserves this pardon, or reduction in sentence. It is fantastic,” David Merritt is also said to have told the paper.

“He was very close to Jack and he turned his life around and reformed. I am really pleased for him.”

Gallant could now appear before a Parole Board in June, where he could be freed.

A Ministry of Justice spokesman said: “The Lord Chancellor has granted Steven Gallant a Royal Prerogative of Mercy reducing his minimum tariff of 10 months in recognition of his exceptionally brave actions at Fishmongers’ Hall, which helped save people’s lives despite the tremendous risk to his own.”