The prize, one of the highest accolades in architecture, is given to the UK's best new building in the past year 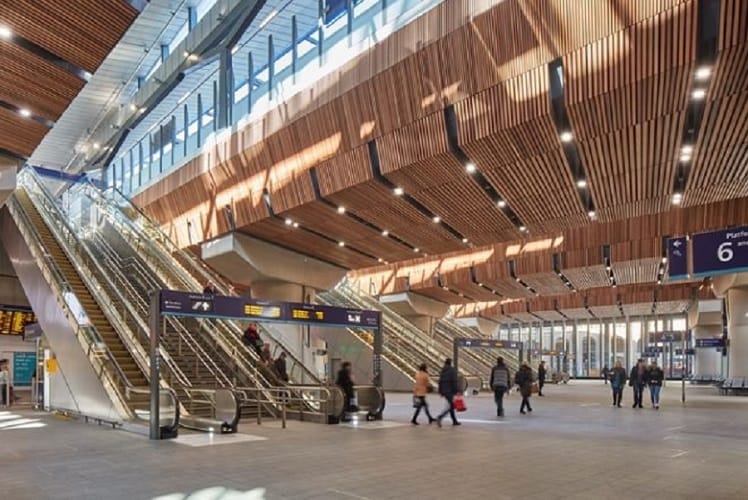 The judges singled out the revamped station's concourse for praise, saying it is 'truly impressive' (Image: Paul Raferty)

London Bridge station has been shortlisted for the prestigious Riba Stirling prize for architecture following its £1billion revamp.

The station is in the running to be named the UK’s best new building by the Royal Institute of British Architects after making the prize shortlist alongside a rural opera house and a building made of cork.

The prize result is due to be announced in October, and is widely seen one of top accolades in architecture.

The judges said the station’s building “significantly improves the experience of those who use it daily.”

The station is London’s fourth-busiest, handling over 50million customers a year, and was one of the oldest in the world.

Particularly singled out for praise was the station’s concourse, which RIBA judges labelled “truly impressive.”

Previous winners of the RIBA Stirling prize include Hastings Pier and the Bloomberg building in the City.