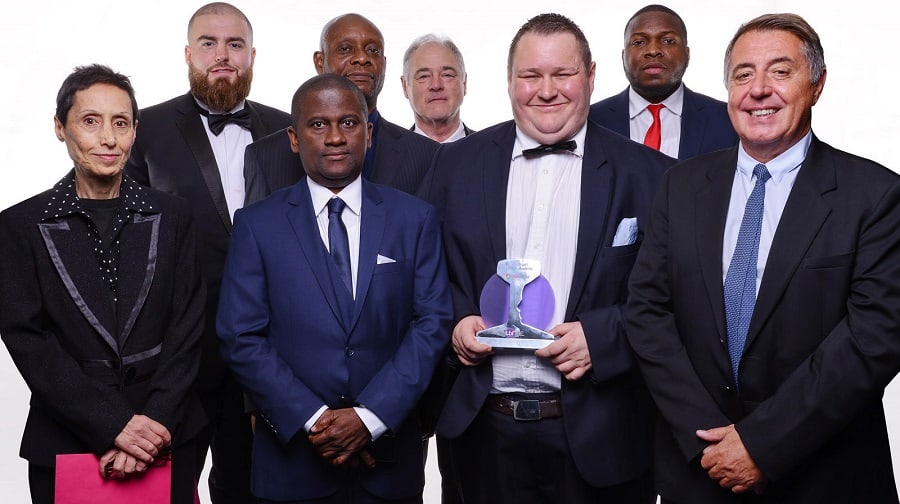 London Bridge station staff have been honoured for their actions during June’s terror attack which may have prevented more casualties.

Network Rail workers were recognised at this year’s RailStaff Awards for their response to the attack outside the station on June 3.

Eight people were killed and many injured when three attackers drove a van into pedestrians on London Bridge before getting out and stabbing people in Borough Market.

The London Bridge station team was praised for taking the decision to lock down the station rather than evacuate, which could have resulted in even more casualties.

The team also did a full sweep of the station for any suspect devices and attended to the many distressed people outside of the station, providing blankets, drinks and toilet facilities.

Members of the team collected the Station Staff of the Year award during a ceremony on October 7.

Arron Raimbault, who was working in the control room on the night of the attack, also scooped Rail Person of the Year award, with special mention given to shift station manager Adrian Suter.

“Especially in London Bridge they come together as a family – not just in big, major incidents – but in the smallest of ways.

“Everyone here has everyone’s back and it just shows in the work that we do.”

Arron said the team had been touched by how many members of the public took the time to personally thank station staff in the days following the attack.

The team were personally thanked by Network Rail’s managing director Phil Hufton at the awards evening.