Eight people were killed in the terrorist attack 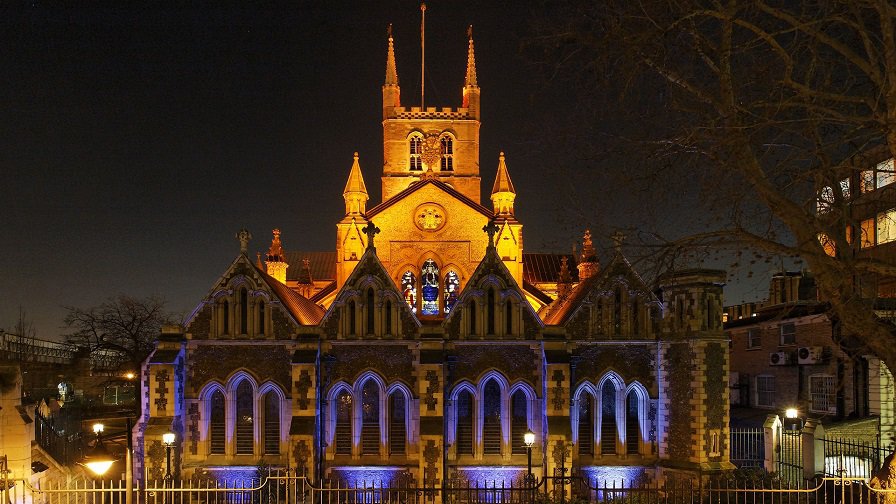 The victims of the 2017 London Bridge terror attack will be remembered this week with a service, three years to the day of the tragedy.

The attack, on June 3 2017, claimed the lives of eight innocent victims, injuring a further 48.

Three terrorists drove a van into pedestrians on the bridge, before running to Borough Market and stabbing pedestrians indiscriminately.

On Wednesday, a service will be held to remember those who lost their lives in the tragedy, broadcast from Southwark Cathedral.

To allow the families and friends of victims across the globe to watch the service, it will be held at 10am.

“Wednesday 3 June is the Third Anniversary of the terrorist attack on London Bridge and the Borough Market,” said Southwark Cathedral.

“We will be marking the anniversary with a service which will be broadcast from the Cathedral at 10am that day.

“The timing has been chosen to enable relatives of the victims in Australia to join us as well as those from mainland Europe.”

The service will hear from families of the victims, and council leader, Cllr Peter John.

Due to the coronavirus pandemic, normal church services are closed and gatherings in enclosed spaces are restricted.

You can follow along with the service by clicking on any of the below links from 10am on Wednesday, June 3.