Jack has been described by his father as "a beautiful spirit who always took the side of the underdog.” 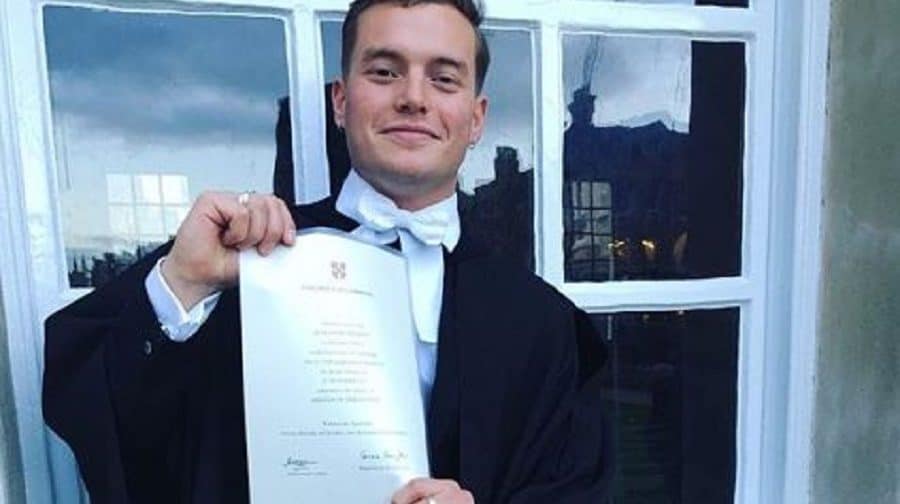 Jack's father paid tribute to him as a champion of the underdog (Image: Instagram)

One of the victims of yesterday’s terror attack at London Bridge has been named by his father as Jack Merritt, from the University of Cambridge.

The Metropolitan Police and the University of Cambridge could not give further details at this stage.

His father, David, paid tribute to his son on social media as “a beautiful spirit who always took the side of the underdog.”

“My son, Jack, who was killed in this attack, would not wish his death to be used as the pretext for more draconian sentences or for detaining people unnecessarily,” said the grieving father. Jack was a University of Cambridge graduate (Image: Instagram)

He also thanked those who had been in touch with the family for their messages of support, adding: “Please look after each at this terrible time.”

Mr Merritt was a course co-ordinator at Learning Together, the programme aiming to reduce re-offending at which terror suspect Usman Khan launched his attack yesterday afternoon.

A woman was also killed in yesterday’s horror attack, while three more were injured.

No further details have been given about the other victim by the authorities.

Khan, who had a previous conviction for terrorism offences, had been released from prison in December 2018.

He was tackled by members of the public during yesterday’s attack before being shot dead.