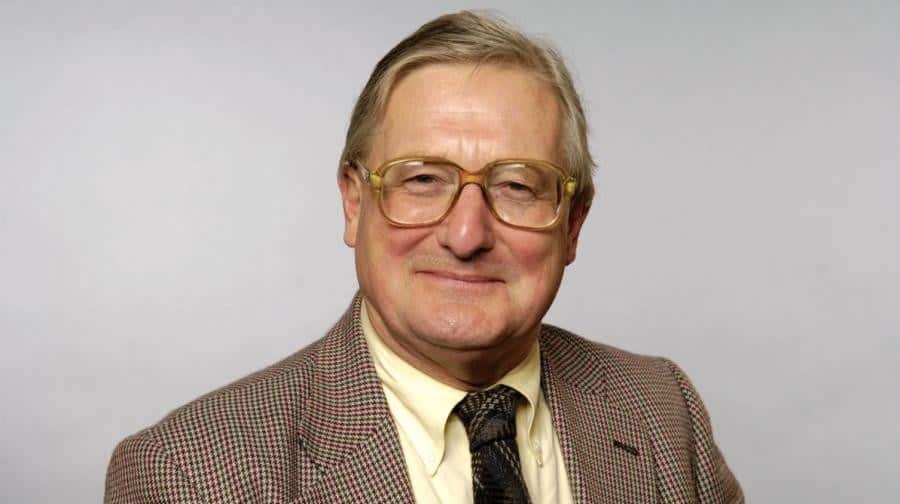 A by-election will be held in London Bridge and West Bermondsey ward on Thursday, June 14, after it was cancelled following the death of a candidate last month.

The election was unable to go ahead on May 3 after Conservative candidate Toby Eckersley sadly died unexpectedly aged 76.

Tributes flooded in for the former Dulwich Village politician after his death, who was described as a “quintessential Englishman” and praised for his commitment and drive to serving his constituents.

Voters in London Bridge and West Bermondsey must go to their allocated polling station – unless they have chosen to vote by post or proxy – between 7am and 10pm on Thursday, June 14.