Popular throughout the ‘80s and ‘90s, the show was set and filmed at the building under the name “Blackwall Fire Station” 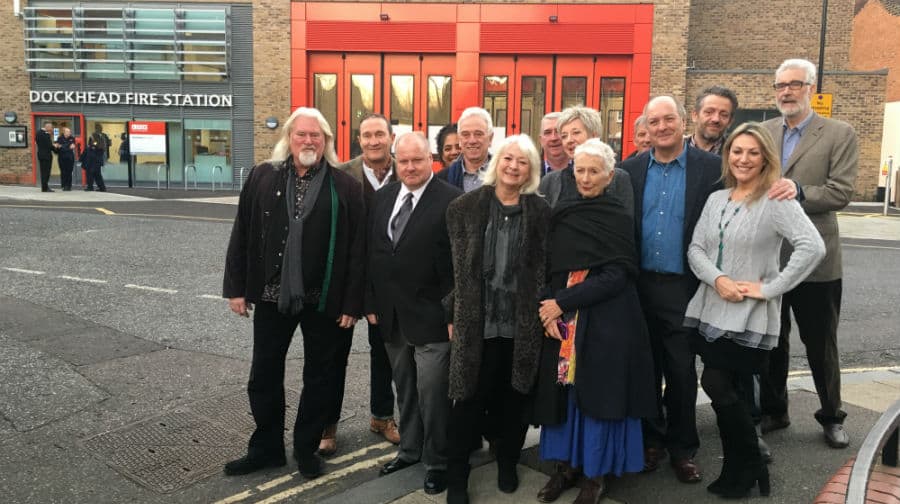 Popular throughout the ‘80s and ‘90s, the show was set and filmed at the building under the name “Blackwall Fire Station”.  The old station was built in 1928 and was deemed no longer fit for purpose, but after funding from a Private Finance Initiative received new “state-of-the-art facilities”.

Real off-duty fire fighters were used as extras in the show, which was the first about the fire brigade – attracting more than nineteen million viewers. London Fire Brigade Commissioner Ron Dobson said: “Characters like Sicknote and Recall wouldn’t recognise this new station which has been completely rebuilt to meet the demands of modern day firefighting.

“Major improvements have been made such as larger appliance bays accommodate more of our specialist vehicles and the shower and rest rooms can be easily modified depending on how many women firefighters are on a particular watch.”