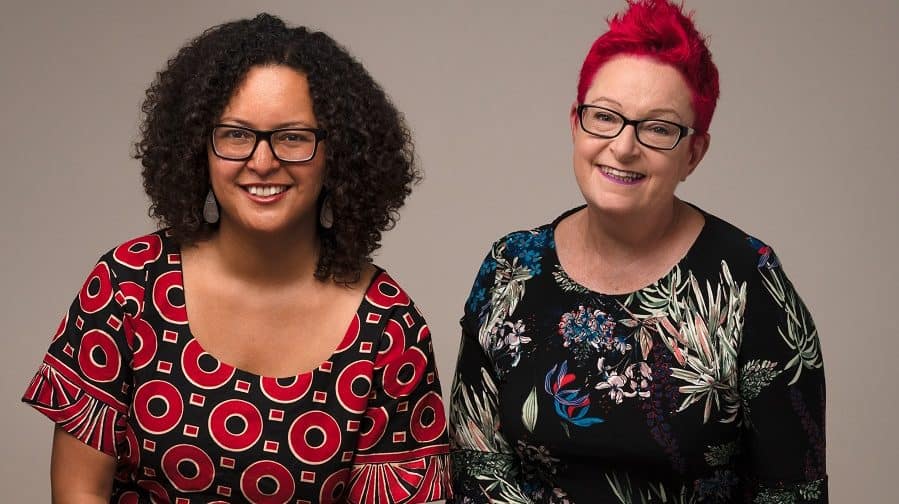 The Women’s Equality Party candidate for the mayoral elections this May has stood down saying vaginal mesh complications have left her life “turned upside down”.

Professor Sue Black, a computer scientist and entrepreneur, made the announcement on Sunday, February 16 when she endorsed the party’s leader, Mandu Reid, to run as London Mayor in her place.

Black has committed to continuing the campaign to ban vaginal mesh, secure compensation for victims, and put in place stricter regulations; describing the surgery as “a cowboy medical procedure that should never have been allowed to take place”.

There are concerns that while the EU is strengthening legislation, the government’s plans for “competitive” regulations could leave patients to vulnerable to similar scandals in future.

“Like so many other women affected by the vaginal mesh scandal, I have been left with complications worse than the symptoms the mesh was meant to treat,” she said.

“It has turned my life upside down. When I first reported this, I was gaslighted by a healthcare system that too often disbelieves women’s pain.

“I won’t let the government ignore us too, by making it easier for companies to push dangerous products onto the market and into our bodies without proper research.”

As the News has reported, thousands of women across the country were left with debilitating pain and complications by mesh surgery aimed at curing prolapse and incontinence caused by childbirth.

It is no longer used at King’s or Guy’s for these conditions, both of which do offer mesh-removal surgery in some cases.