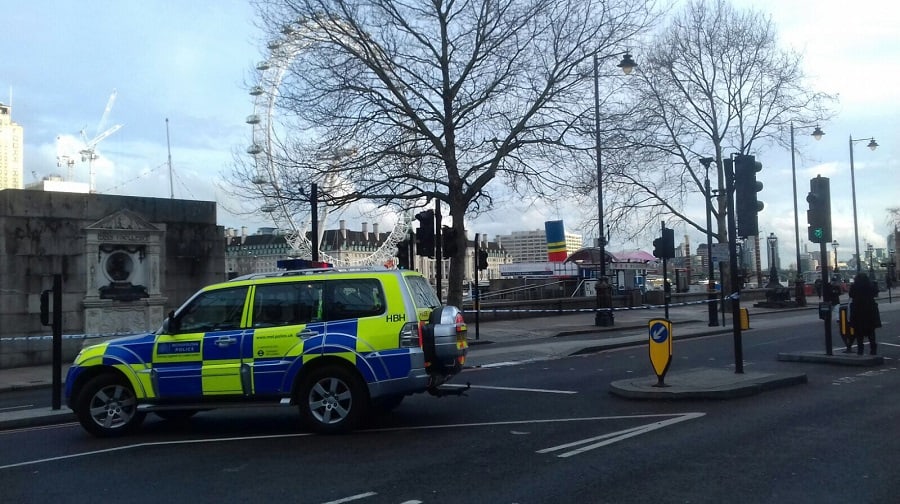 The man police believe to be responsible for the murder of three people in yesterday’s terror attack has been named.

The Met Police has now formally identified Khalid Masood as the man they believe to be responsible for the attack.

Masood, aged 52, was born in Kent and detectives believe he was most recently living in the West Midlands. Masood was also known by a number of aliases.

Masood was not the subject of any current investigations and there was no prior intelligence about his intent to mount a terrorist attack.

However, he was known to police and has a range of previous convictions for assaults, including GBH, possession of offensive weapons and public order offences.

He has not been convicted for any terrorism offences.

Anyone with any information about Masood can call the Anti-Terrorist Hotline 0800 789 321.