The council said they "cannot break down the door of people’s home whenever we cannot find them." 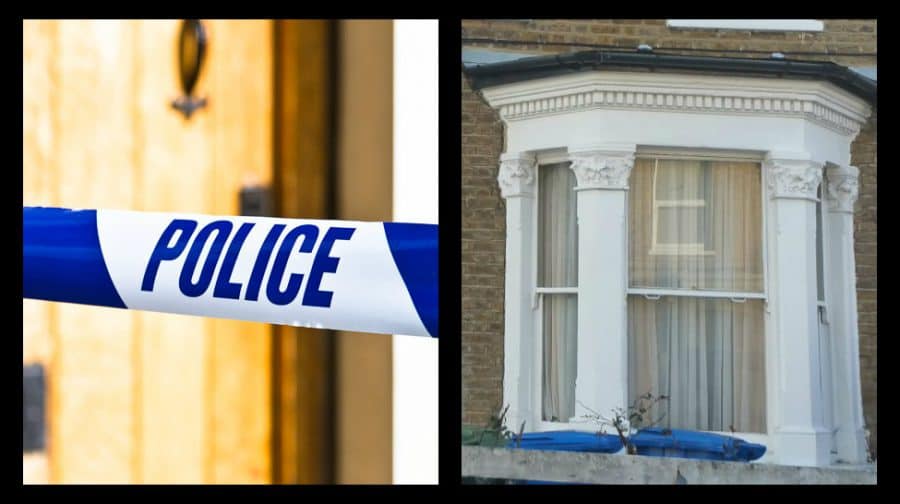 Police broke down a front door in Camberwell earlier this month to discover a lonely pensioner lying dead in his bath – several weeks after a concerned neighbour had first reported a foul smell and his disappearance to Southwark Council.

The upstairs neighbour, who spoke to the News but wished to remain anonymous, said she was disgusted that Nigerian-born Kingsley Idahosa was left for weeks, despite numerous visits to the building from council housing officers.

She said: “I’m quite shocked by it and I’ve had anxiety – just the thought of him, all that time while I have been in and out of the house over Christmas and New Year, in his bath.”

The neighbour had noticed a bad smell coming from Idahosa’s Oswyth Road home and was also concerned that his post was not being collected and his kitchen light was constantly on.

She said: “In two years of living here I don’t recall him being away. There was an awful odour coming up from his flat and his post was piling up. This didn’t seem right.

“When the smell started I hoped it wasn’t anything like what it turned out to be, but I felt instinctively that it was.”

Council officers visited the building and spoke to the neighbour on December 3 and 4. They did not attempt to gain entry to Idahosa’s residence, in part due to the fact that Idahosa’s car was missing. On December 22, several weeks after they were first contacted, the council rang the neighbour to enquire whether the Idahosa had been seen and were told that he was still missing.

Finally, on January 7, a worried friend of Idahosa called the police, who entered the flat and made the grim discovery. Idahosa was believed to have been aged in his late-70s.

Marc Wadsworth, who broke the story on his citizen journalism website the-latest.com, told the News: “It’s a sad reflection on what sort of society we’ve become that an elderly black man can lie dead in his council home for nearly two months and no-one will do anything. I hope he will find some sort of justice through this publicity.”

Councillor Richard Livingstone, Southwark Council cabinet member for housing, said: “I would like to offer my sincerest condolences to the family and friends of Mr Idahosa, who sadly passed away in his home. After reviewing the actions of officers at the time I’m reassured that the right steps were taken to locate Mr Idahosa as soon as concerns were raised about his whereabouts. Officers contacted the police requesting an immediate welfare check and visited his home within 24 hours, followed by another visit, and saw no signs of an emergency.

“As a responsible landlord, we take the welfare of our residents very seriously and do our best to balance engagement with local people, particularly the most vulnerable, without intruding on their private lives. Realistically, we cannot break down the door of people’s home whenever we cannot find them. Cases like this highlight how important it is to be a good neighbour by keeping an eye out for each other, especially those living alone.”