Looking back to the ‘80s in Peckham

New book captures the soul of SE15’s recent past 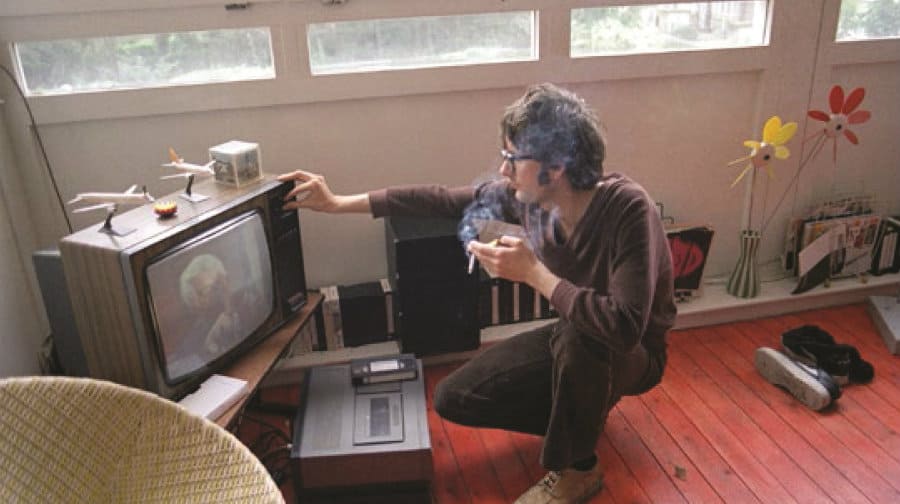 Jarvis Cocker makes an appearance in a collection of personal photographs documenting the life of a young man in 1980s Peckham.

Back then Steve Ball was drumming with rock n’ roll band The Psycho Daisies and hanging out at The Grove pub in Camberwell with other budding musicians like the young Pulp star.

When Cocker became a break-way Brit-pop hit in the ‘90s Steve said it was “about time.”

“He’d been in the music industry since 1983. He started when the Psycho Daisies started and he kept going and he finally made it.

“Now he’s on 6 music and we love it – we love him. He’s a national institution. He’s a great guy too, really kind, really considerate,” added Steve.

At the age of eighteen Steve suddenly had a stroke and was paralysed on his right side, Steve’s photography became his only creative outlet along with painting.

“My whole world fell apart but I’m one of a big family and they helped me through,” said Steve who is one of sixteen children.

Armed with a Canon A1, the young art enthusiast took “ad-hoc” snaps of his mates, his band and whatever was going on in front of him.

“None of it was planned or staged,” said Steve of the nostalgic collection of photographs which were discovered on Facebook.

His publisher friend Jane, of south London based publisher Jane & Jeremy, insisted on putting his photographic trip down memory lane into a book entitled Peckham Loves Me.

Father-of-one Steve, 50,  has now lived in the same house in Woods Road for 32 years so is looking forward to the book launch tomorrow night being held at the nearby Multi-Storey car park from 6pm. There have only been 100 copies printed so get there early if you want to beat Steve’s huge family to it.

You can also order a copy from www.jane-jeremy.co.uk for £35.

Southwark NewsNewsLooking back to the ‘80s in Peckham