He will appear in court today 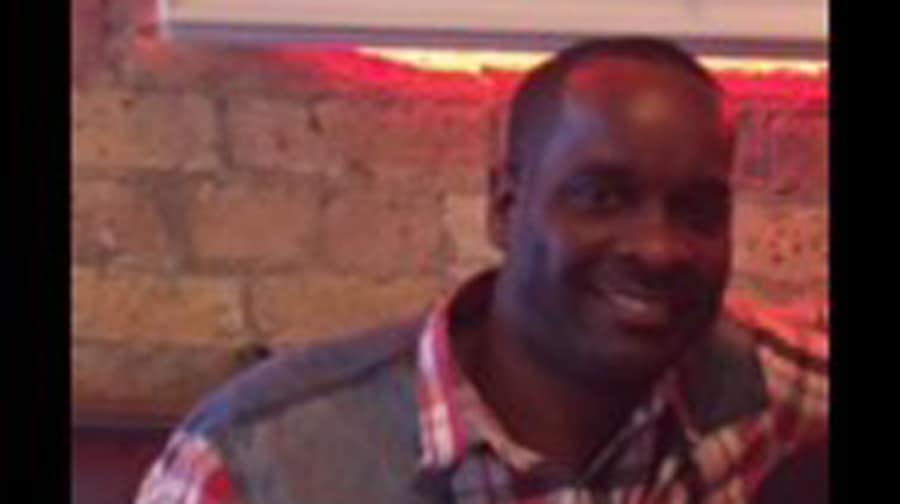 A man has been charged with murder after a father was stabbed on Lordship Lane last Sunday.

Jahmel Michael Riley, aged 24, from Lordship Lane, has been charged with murder and possession of an offensive weapon.

He has been remanded in custody to appear at Bromley Magistrates’ Court today (Friday, February 15).

Thirty-nine-year-old Dennis Anderson was found near the junction of Lordship Lane with East Dulwich Grove in the early hours of Sunday morning, after officers were called to reports of a stabbing.

Despite the best efforts of police and paramedics, Mr Anderson died at the scene.