Luckily no injuries were reported 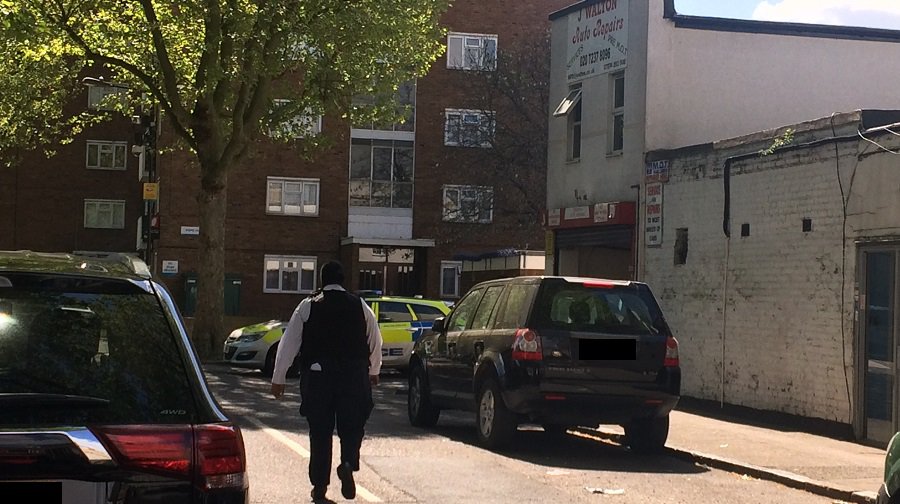 Pictured: A police car at the scene of the crash at the junction of Southwark Park Road and Anchor Street

Traffic was brought to a halt after a lorry and bus were involved in a crash in Bermondsey.

Police were called to Southwark Park Road, at the junction with Anchor Street, at 10.53am today following reports of an incident.

“Officers attended and found a lorry and a bus in collision,” a police spokeswoman told the News.

“No injuries were reported. No arrests have been made.”