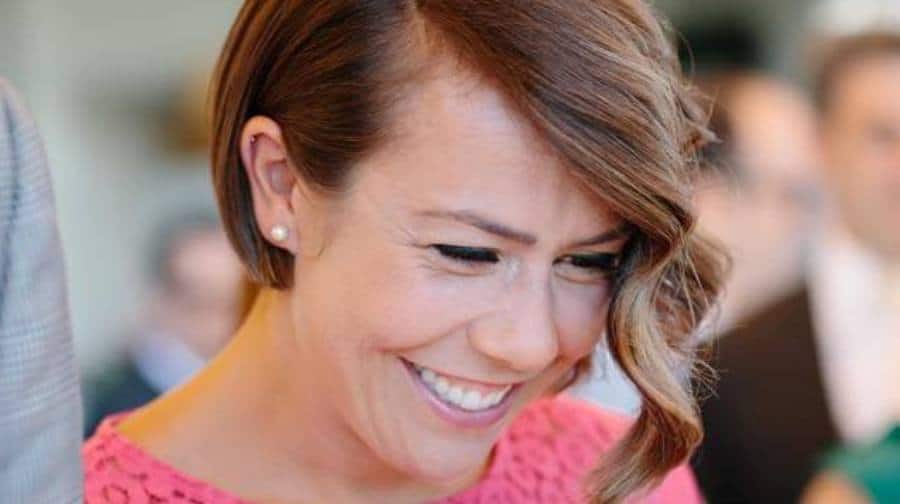 Esther Hartsilver, who was killed whilst cycling in Denmark Hill

A delivery driver sobbed in the dock as he was cleared of killing a King’s College Hospital physiotherapist as she cycled past Denmark Hill.

Philip Beadle, 48, broke down after a jury at Blackfriars Crown Court today found him not guilty of causing death by careless driving.

Esther Hartsilver, 32, went under the wheels of Beadle’s 40ft HGV as he turned off Denmark Hill on May 28 last year. She was taking her regular route to work through rush-hour traffic to when she was hit at around 8am.

Ms Hartsilver was dragged underneath the lorry suffering “catastrophic injuries” just 100 yards from the hospital.

She was taken to the hospital where colleagues fought to save her life but died later that day.

Ms Hartsilver, from Islington, specialised in pelvic treatments and had previously worked at Guys and St Thomas’ hospital.

Beadle – from Colchester, and who works for Co-op – maintained throughout that he never saw the Ms Hartsilver approaching on his left.

He said he checked his mirrors, indicated early and took the turn into Orpheus Street from Denmark Hill safely and correctly.

Beadle told the court he did not realise he had hit Ms Hartsilver until he saw her lying fatally injured on the floor beside his lorry.

Beadle’s family gasped and cried and Beadle held his head in his hands after Judge Rajeev Shetty told him he was free to leave.

Dressed in a smart black suit, Beadle removed his glasses and, openly weeping, left the dock to hug his family.

After thanking the jury, Judge Raj Shetty said: “Mr Beadle you have been acquitted, you are discharged from the dock.

“I want to thank both families for their quiet dignity throughout this, at times, undoubtedly hard trial.

“I want to say to the family of Ms Hartsilver I am genuinely sorry about your loss after everything I have heard about her.”

Beadle, of Vine Road, Colchester in Essex, was found not guilty of causing death by careless driving.

Miss Hartsilver’s death triggered an outpouring of grief and a surge in demand for safer cycling conditions on the capital’s roads.

On June 8, 2015, her death was commemorated in Camberwell Green as hundreds of cyclists, friends, family and colleagues of Miss Hartsilver staged a “die-in”.

This week, London mayor Sadiq Khan unveiled plans to ban thousands of lorries from London to make the capital’s roads safer for cyclists.

The mayor proposes to introduce a rating system for HGVs based on the level of vision the driver has from the cab.

The lorries would be rated between zero and five stars.

It is said there are 35,000 zero-star rated HGVs currently in travelling around London’s roads.

If the plans are implemented they would all be banned by January 2020.

The next stage of the proposal would see only lorries with a rating of at least three stars being allowed on London’s roads by 2024.

Khan said that action was needed to improve safety for cyclists and pedestrians.

Though he will face strong opposition from the Road Haulage Association who believe he is unfairly targeting lorries.

According to a TfL report nine cyclists and 66 pedestrians were killed on the capital’s roads last year.

It was reported the mayor’s office has said that over the past two years HGVs were involved in 23 per cent of pedestrian deaths and 58 per cent of cyclist deaths in London.

This is despite HGVs accounting for just four per cent of the miles driven in the city.

A tragic event. I despair at the behaviour of some cyclists on the roads. I cross the Camberwell Road/Albany road junction regularly and cyclists have no respect for pedestrians or their own safety – crossing on the walk lights or joining the pavement as an excuse to cross early and then have the cheek to shout at pedestrians crossing for not jumping out of their way. Also, sneaking up on the left hand side of a lorry is asking for trouble.

From earlier reports, it seems that she was cycling in a bus lane, in which case Highway Code rule 183 applies, so the lorry should have given way to the cyclist riding in the bus lane.

A tragic death, that could have been prevented. As per usual there is an element of victim blaming.

You are laying blame on the lady who dies, that is what you said.
“cyclists have no respect for pedestrians or their own safety”.
9 cyclists and 66 pedestrians killed. How many of those 66 were killed by cyclists?