Lorry driver ‘did not see cyclist’ – inquest is told

Driver was not to blame for death of gallery worker 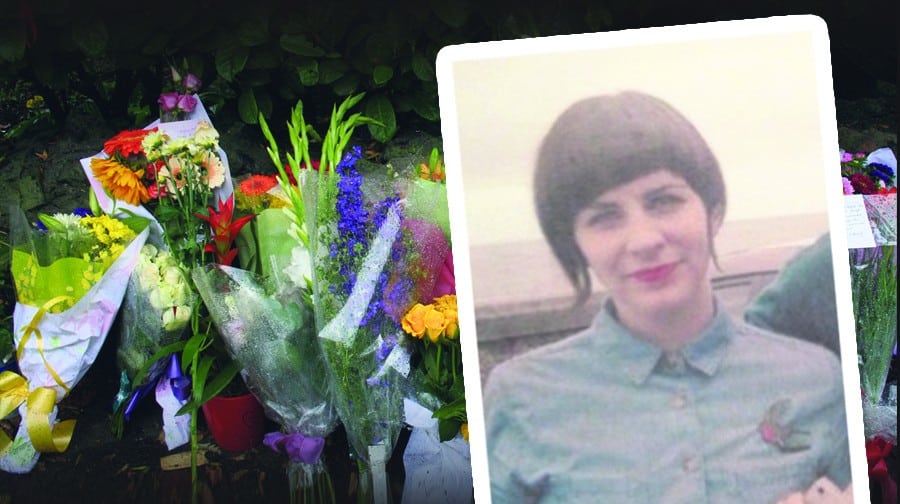 Floral tributes left at the scene after the incident and, inset, Chiara Giacomini

A lorry driver did not see the cyclist who was killed by his HGV, an inquest heard this week.

Chiara Giacomini, 30, originally from Guildford in Surrey, but living in Dulwich, was killed following the accident which took place at Thurlow Park Road, near the junction of Gallery Road, in Dulwich back in 2013.

The former Tate Gallery worker was cycling just two miles from her home on September 6.

The lorry driver, Andrej Mauazurkiewicz, said: “I did not see any cyclist and I told the police I did not see her. The van driver was shouting at me and I said I didn’t see her.”

He later added: “I would like to express my great condolences to the family.”

Statements read in court by eye witness, Luke Davies, said: “She was turned and tumbled like a rag doll. This whole thing only took a few moments. The driver’s speed was not excessive.”

A paramedic pronounced Miss Giacomini dead at the scene and the cause of death given was multiple traumatic injuries.

CCTV footage from Dulwich Picture Gallery showed that the bicycle was 54 seconds ahead of the lorry but Mark Crouch, Police Staff Collision Investigator, said that crucially they do not know how long it took to cover the distance to the junction. He said that it was “not possible to be conclusive”.

He added: “The lorry would have overtaken the cyclist. It moved very slowly. It would have been evident that it was moving right.”

Coroner, Dr Andrew Harris, said: “I accept his evidence and I conclude that the driver did not see the cyclist.”

The coroner decided not to make a recommendation for the prevention of future deaths, saying: “I do not see there is any grounds for me to do so.”

Miss Giacomini’s sister, Serena, 30, described her as a “ray of sunshine”.

She said “As a family we are just devastated by the loss of Chiara and by the fact that there have been nine deaths in South London alone. Something really has to be done to make it safer.”

Serena also added: “I don’t know what the answer is but it’s not fair how many have to die and fundamentally we have to decide how they can co-exist.”

Southwark NewsNewsLorry driver ‘did not see cyclist’ – inquest is told